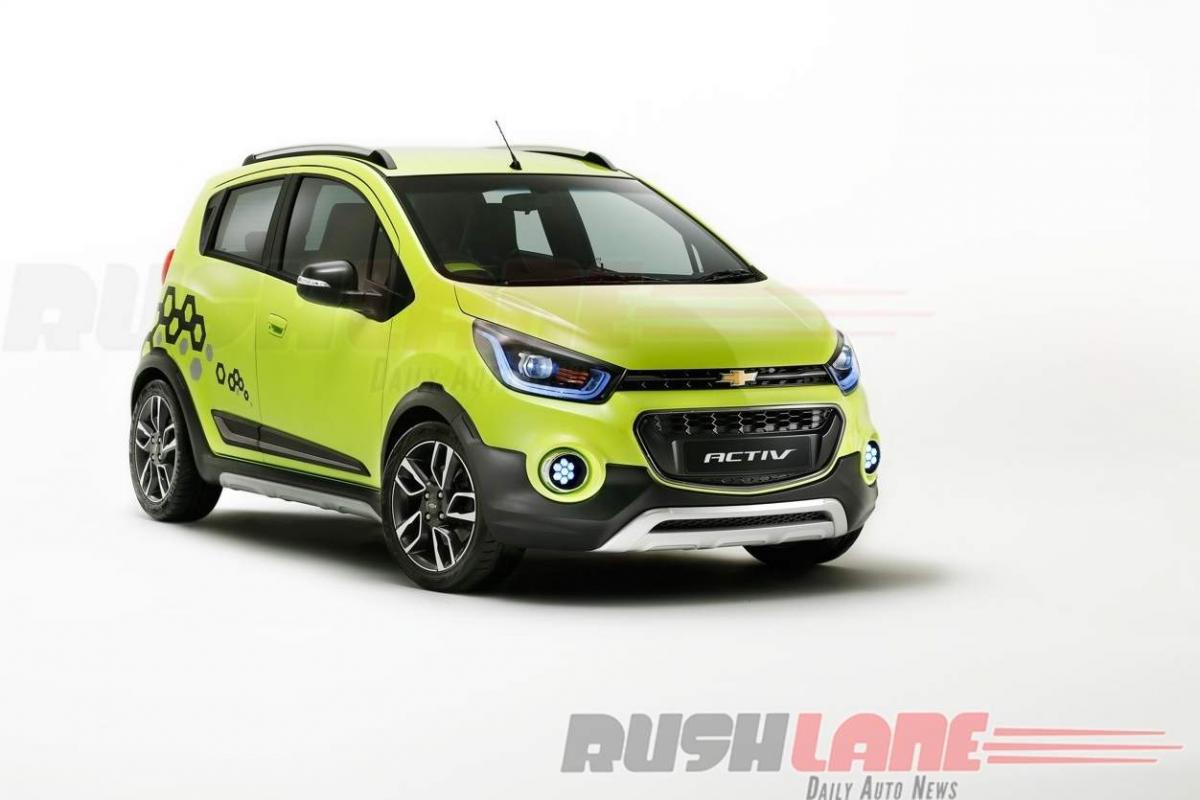 GM India is strengthening its export hub reputation continually, and rolled out the first vehicle meant for export to Argentina. The shipment leaves for Argentina next month.

GM India is strengthening its export hub reputation continually, and rolled out the first vehicle meant for export to Argentina. The shipment leaves for Argentina next month.

GM India President and Managing Director Kaher Kazem takes pride in the roll-out of the first vehicle for Argentina that is in tandem with the company’s Make in India commitment.

GM India is committed to providing highest standard to global customers through vehicles made at the Talegaon plant. Its global manufacturing processes provide the same high-quality that customers in India and elsewhere expect and deserve.

Chevrolet Beat wears the Spark badge outside India and is retailed in over 70 markets worldwide. Over 1 million units have been sold to date. Made at the GM India state-of-the-art manufacturing facility in Talegaon, Maharashtra, the facility has a production capacity of 130,000 vehicles. GM India exports from India began in 2014 September with Chile being its first market

In 2016, GM India plans to export over 50,000 vehicles, over 21,000 vehicles in 2015. The strategy reinforces General Motors’ commitment to the Indian market and its local supplier base. The move establishes India as an export hub for global markets and increases plant production capacity utilization. GM India looks to identify additional export markets going forward. The Talegaon facility will see about 30 percent of its annual production planned for export markets.