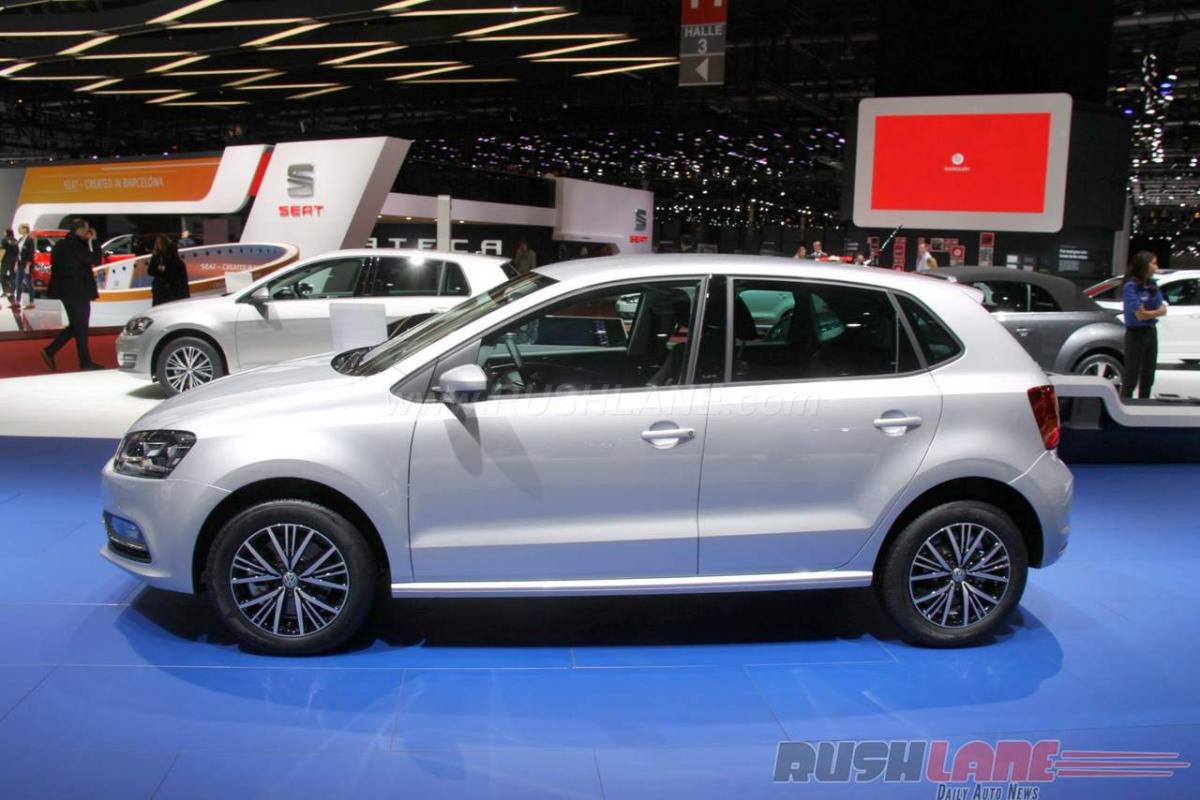 The hatchback will receive latest connectivity features and new engines.

The 2017 Polo is reported to have a wheelbase of 2,560 mm which is 90 mm longer than the current car’s wheelbase.The longer wheelbase would go a long way in easing up more legroom at the rear, thereby making the car more comfortable. The overall length of the hatchback may increase a bit but it would be kept under 4 metres (front and rear overhangs could be shortened).

The 2017 Polo is expected to receive compact 1.0-litre TSI turbocharged petrol engines in 100 PS and 115 PS tunes. The existing 1.4-litre TSI is expected to be replaced by a new 1.5-litre unit. The 1.6-litre TDI diesel motor which is available in the international markets will also be replaced by a new 1.5-litre TDI unit (likely to be an improved version of the current 1.5-litre unit available in India).

The 2017 VW Polo is expected to make its world premiere sometime next year before going on sale in Europe. We can expect it to make it to India a few months after its international debut. Here, it will be hoping to mount a stronger assault on the Maruti Baleno and Hyundai i20.