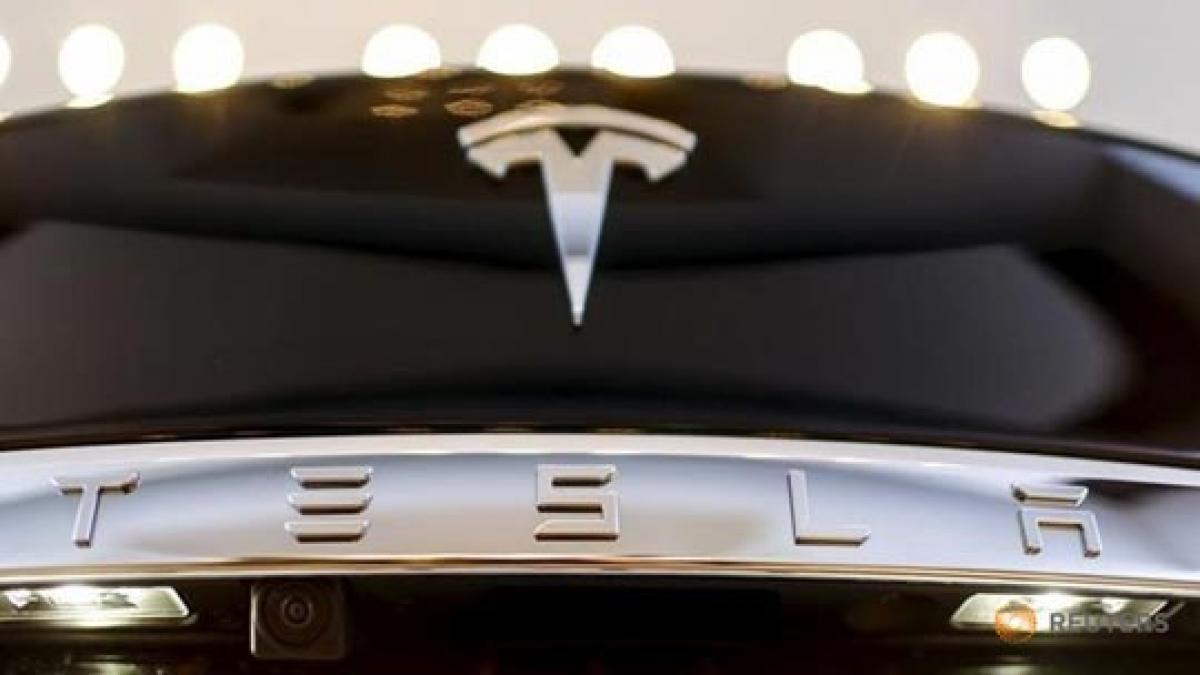 Germany\'s Transport Ministry denied a media report on Friday that it was investigating Tesla Motors Inc for updating driving assistance software without informing authorities, but said it was \"clarifying technical issues\" on the matter.

Germany's Transport Ministry denied a media report on Friday that it was investigating Tesla Motors Inc for updating driving assistance software without informing authorities, but said it was "clarifying technical issues" on the matter.

German magazine Der Spiegel reported, without citing a source, that there were indications Tesla uploaded new software features to a driving assistance system which had not been examined for security during regular approval proceedings.

The ministry therefore launched an investigation, it added.

"The report is incorrect," a ministry spokesman said. "There are no investigation proceedings against Tesla.

"We are clarifying the technical issues," the ministry spokesman added. "At the moment, it is a normal gathering of information on the status quo between the Federal Office for Motor Vehicles (KBA) and the ministry."

A spokesperson for Tesla in Germany said it is cooperating with the KBA car watchdog, an agency that reports to the Transport Ministry in Berlin.

"We are fully aware that the KBA is investigating Tesla Autopilot components and we are cooperative in every aspect," the spokesperson said.

A Tesla spokeswoman later said that by "investigating", they meant that German authorities were reviewing certain components.

"Tesla Motors has been transparently working with European authorities since its inception beginning with the Roadster model and continuing that working relationship to include Whole Vehicle Type Approval of Model S, Model X and in the future, Model 3," the company said in the initial statement.

The spokesperson added that all Tesla type approvals have been historically issued by the RDW assembly and PDI facility in Tilburg, Netherlands.

"Tesla does its due diligence in making sure that its vehicles do not violate any national legal (or) safety regulations, it does not need to seek specific national type approvals in EU member states since the RDW issued WVTA should be accepted as a legal compliance document," it added.

In its report, released on Friday before the magazine's publication on Saturday, Der Spiegel said the driving assistance system in question was a device designed for regulating car overtaking manoeuvres.

If the allegations were confirmed, Tesla could lose type approval for its Model S vehicles, meaning they would be banned from the roads, the report said.

However, it also added Tesla had applied for type approval in the Netherlands and therefore only the Dutch authorities could withdraw the approval for the European market again.

A KBA spokesman was not immediately available for comment.

Tesla Chief Executive Elon Musk said last year he viewed Germany as the next most important market for his company after the United States. In 2015, Tesla sold 1,582 Model S cars in Germany, Europe's largest car market.

In the Unites States, authorities are investigating the circumstances of a fatal crash in which a Tesla Model S sedan was involved while running on autopilot.