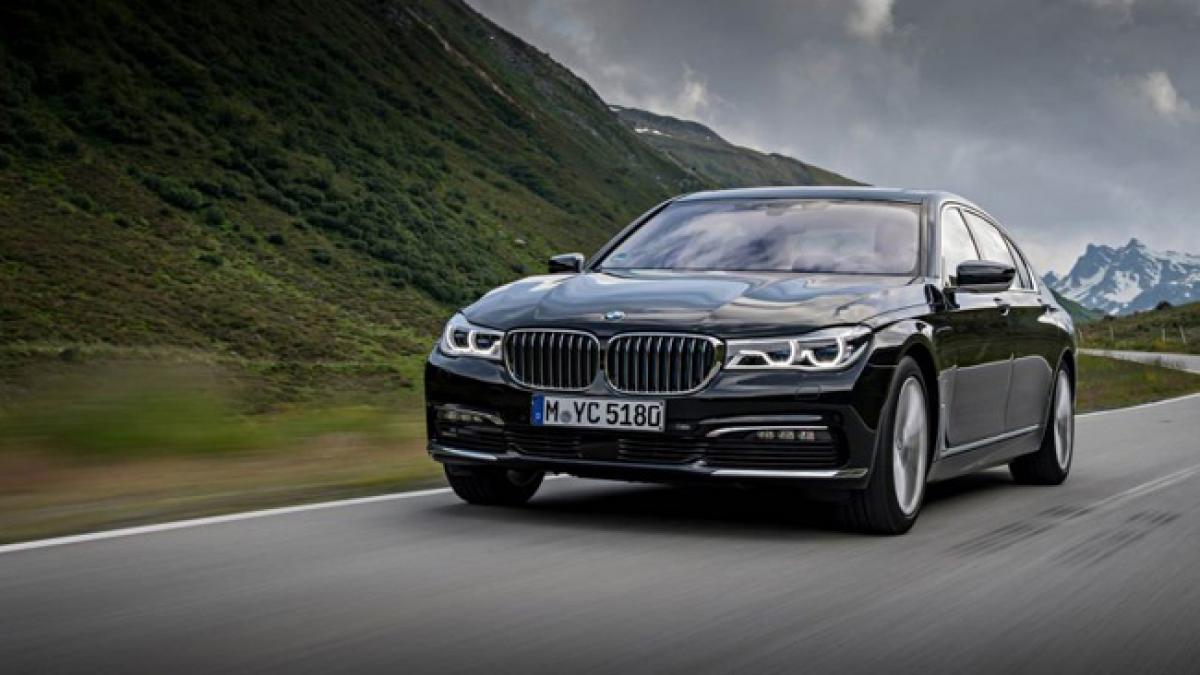 The BMW 740e iPerformance hybrid luxury saloon has been announced for Europe and US markets. It remains to be seen whether the greener version will make it to India or not.

The BMW 740e iPerformance hybrid luxury saloon has been announced for Europe and US markets. It remains to be seen whether the greener version will make it to India or not.

BMW has been developing hybrid and electric mobility solutions under the iPerformance brand. In due course, more BMW models would receive iPerformance derivatives.

The 740e iPerformance is visually differentiated from regular variants of the 7 Series by means of blue accented grille bars and hub covers in addition to eDrive and i badges. Customers can spruce up the vehicle with body kits as well. Laser headlight is another highlight.

Differences on the inside are minimal. The instrument console and the infotainment screen incorporate info and functions relating to the hybrid system. As always, the flagship luxury barge is kitted up to its gills with safety, entertainment and comfort features.

The hybrid powertrain consists of a 2.0-litre four-cylinder petrol motor and an electric motor. The system has a combined power output of 326 PS and a torque output of 500 Nm. Power is transmitted to rear wheels (or to all the four wheels in case of xDrive variant) via an 8-speed automatic transmission.

Depending on the configuration, the hybrid 7-er can travel 25 – 30 miles on pure electric charge. It takes around 4 hours to fully charge the battery via a standard socket. The 740e xDrive iPerformance is claimed to accelerate from 0-100 kmph in 5.3 seconds.