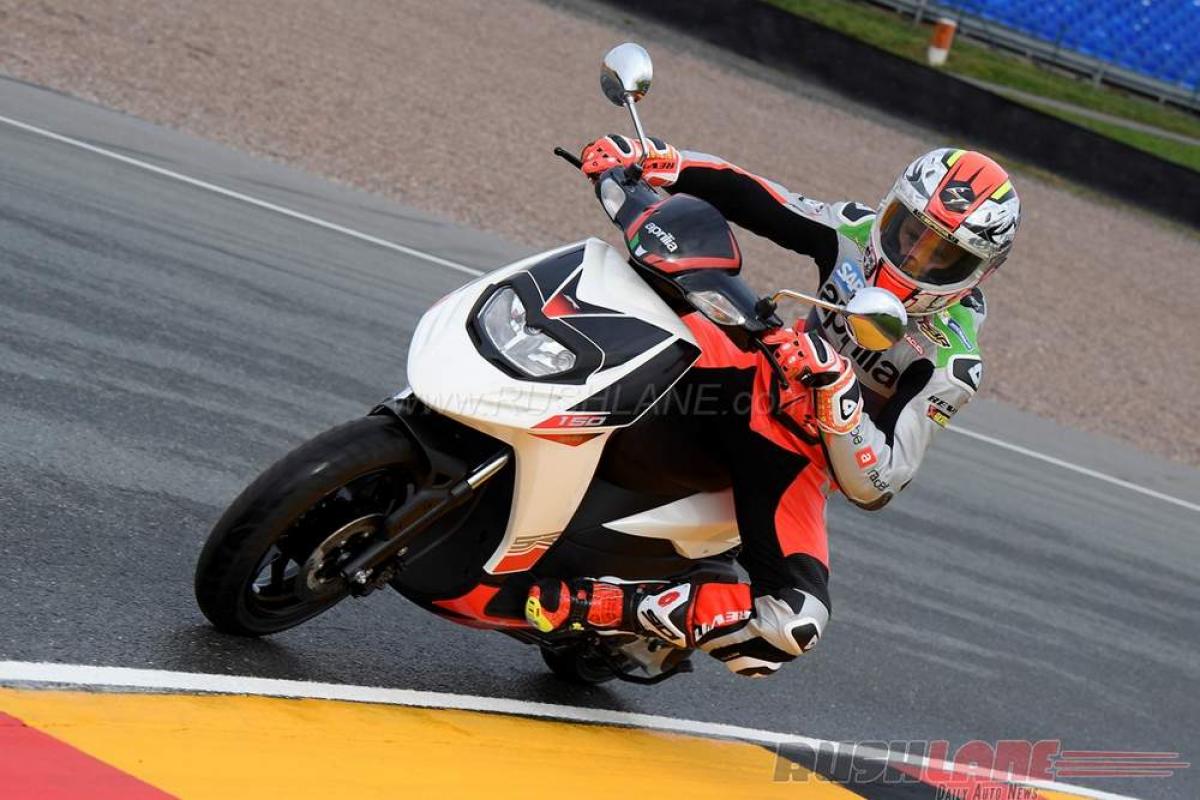 Through H1 2016, the Indian scooter segment has reported 20 percent growth over H1 2015. Aprilia SR 150 scooter is going to be marketed as a crossover, that combines a sports bike feel with a scooter’s readiness. Designed and engineered in Italy, the scooter will be manufactured at Piaggio India plant in Baramati, Maharashtra. Introductory selling price is noted at Rs 65,000 (Sixty Five Thousand Only).Piaggio Group Chairman and CEO, Roberto Colaninno says with Ape being successful, and Vespa positioned in the premium segment in India, introduction of Aprilia SR 150 scooter further strengthens the company’s offering in the subcontinent. He adds, “This vehicle is an excellent expression of the Noale manufacturer’s sport expertise and offers technology and style superior to those of its direct competitors in the segment.”