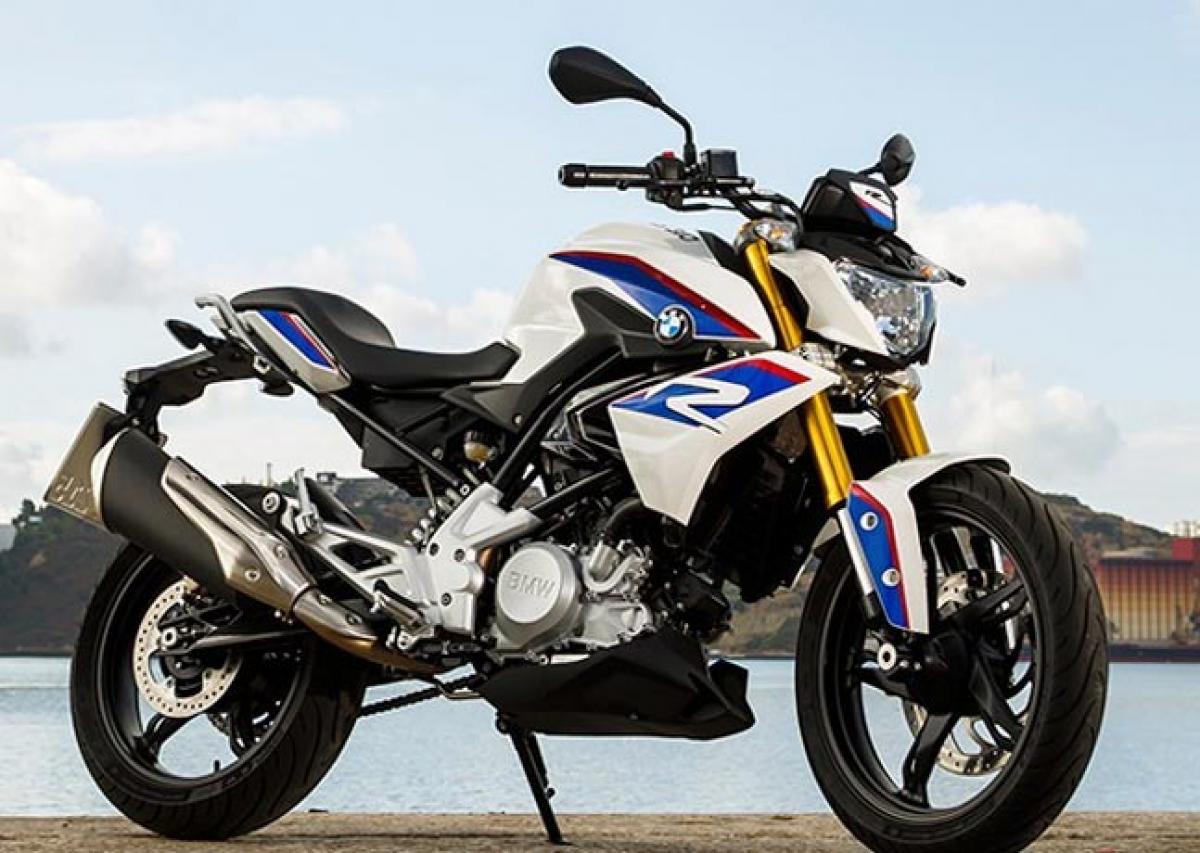 One of the most anticipated MotorCycles, The BMW G310R, is not coming to Indian market this year.Initially speculated to be launched by the end of this year, the BMW G 310 R will be delayed in coming to the Indian market.

One of the most anticipated MotorCycles, The BMW G310R, is not coming to Indian market this year.Initially speculated to be launched by the end of this year, the BMW G 310 R will be delayed in coming to the Indian market. The company has confirmed that it is not launching the bike in 2016 and it is expected to arrive to Indian shores in early 2017. One of the most probable reasons for the delay is the supply constraints. The company will also launch the bike is Germany and some European markets in the initial phase and we don't think that it is ready to fulfil the demands in all these countries together for now.

The upcoming BMW G 310 R is a result of BMW Motorrad's tie-up with Indian automaker TVS Motors to develop 300-500cc bikes for the global market. The bike has been designed and developed by the BMW Motorrad team, while TVS is handling the production part for India as well as the other countries. TVS will also share these platforms to make India-specific motorcycles with its own branding, like the Akula 310 which was showcased at the 2016 Auto Expo. Though it was showcased as a sportsbike concept at the event, the company is planning to bring a production version next year.

BMW has a very small network of dealerships in India for its superbikes, which come as CBU units and are priced over Rs 20 lakh. On the other hand, the upcoming G 310 R is expected to fall in the price range of around Rs 2.5 lakh which is one of the fastest growing segment in the country. We believe that the company needs a bigger sales network to perform better in its segment. So, BMW might also open 3-4 new dealerships in the major cities across the country in the initial phase, followed by 7-8 more by the end of 2017.

The naked streetfighter is powered by an all new 313cc, liquid-cooled, single-cylinder engine, which is mated to a 6-speed transmission. The advanced DOHC motor makes 34PS of power at 9,500rpm and delivers a peak torque of 28Nm at 7,500rpm. Key features of the bike include USD front forks, rear monoshock, front and rear disc brakes, super sticky Metzeler tyres, ABS (Anti-lock Braking System) and much more. It claims to return a fuel economy of more than 30kmpl at a constant speed of 90kmph and has a top speed of over 144kmph.