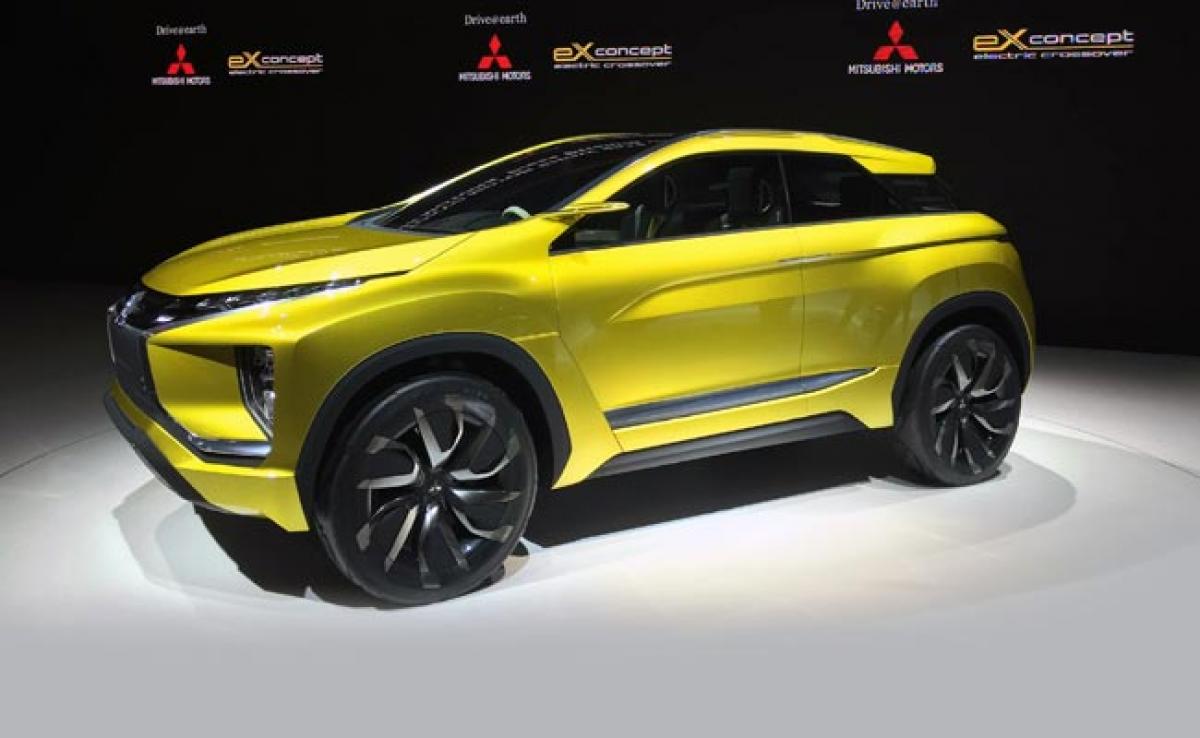 The new crossover MPV will make its world debut at the 2016 Gaikindo Indonesia International Auto Show. This seven seater is touted to be a possible Honda BR-V rival.

The new crossover MPV will make its world debut at the 2016 Gaikindo Indonesia International Auto Show. This seven seater is touted to be a possible Honda BR-V rival.

Mitsubishi has teased its upcoming small crossover MPV concept, which will make its world premiere at the 2016 Indonesia International Auto Show, to be held from August 11 to 21. It will reportedly fall in the same segment as the Honda BR-V in the Asian market. Mitsubishi has not revealed much about the MPV, apart from certain design details and an indication of its interior space.

The automaker said that the front fascia is based on Mitsubishi Motors’ Dynamic Shield front design philosophy, which we have seen in the latest Mitsubishis such as the upcoming Pajero Sport. It will be a high riding vehicle with SUV-esque aesthetics such as flared wheel arches and butch looks. Speaking of cabin space, the company highlighted that the new concept car will use a wide body and optimised layout to provide generous interior space allowing seven occupants comfortably.

Recently, Nissan has acquired majority shares in Mitsubishi Motors Corporation and now has a controlling stake in the Japanese automaker. Nissan declared that it has bought 34 per cent equity stake in Mitsubishi for 237 billion yen (nearly Rs 14,000 crore). Check out what we feel could possibly work in Mitsubishi’s favour in India after the strategic alliance.