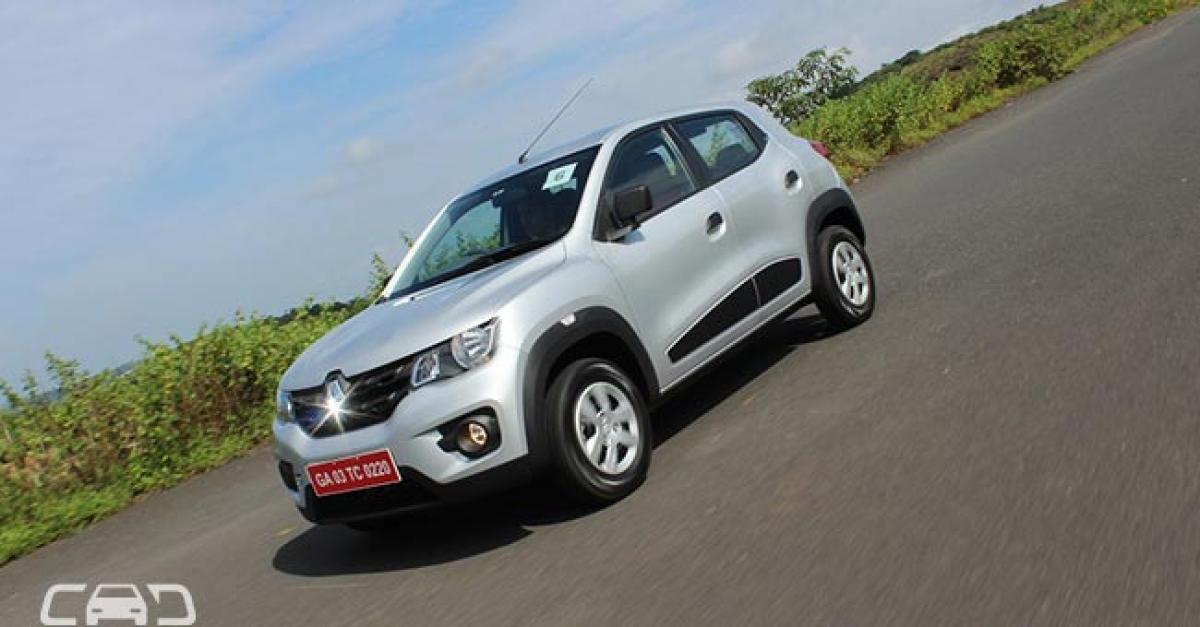 The auto industry witnessed positive movement in July, on the back of a good monsoon prediction. While the country’s leading carmaker Maruti Suzuki registered close to 14 percent YoY growth, its closest competitor Hyundai also witnessed 12.9 percent rise in its sales.

The auto industry witnessed positive movement in July, on the back of a good monsoon prediction. While the country’s leading carmaker Maruti Suzuki registered close to 14 percent YoY growth, its closest competitor Hyundai also witnessed 12.9 percent rise in its sales.

Thus it comes with little surprise that the top 10 selling cars for the previous month include more than half-a-dozen Marutis. The familiar Hyundai duo also features on the list while no other car brand apart from Renault could make it on the bestselling charts for July.

The star of the show was undoubtedly the Renault Kwid. And just like the past few months, the hatchback continued its upward trajectory last month too, in at the sixth position with 9,897 units. The success of the car can be observed from the fact that it has overtaken the likes of theBaleno on the list.

Up in the first half of the table is the Maruti quartet led by the Alto and DZire. Market leader Alto, though, like its other Maruti cousins, has registered negative growth for a seventh successive month in the face of stiff competition from the Kwid. The only positive movement on this side of the charts was shown by the Hyundai Grand i10, in at number five with a remarkable 38 percent growth.

However, the most significant positive movement for Maruti can be seen on the opposite end of the charts as the Ciaz sedan clocked 5,162 units last month, recording an incredible 146 percent growth. The list is rounded off by the Celerio hatchback, which remains the only other Maruti in green, and the Elite i20 in at number eight.

Another notable mention, despite not being on the list, is the Tata Tiago hatchback. After a slow start in its initial couple of months, the Tata Indica successor crossed the 5,000-mark in July and finished just outside the list, at number 11. It also helped the domestic carmaker put up a record 43 percent growth last month.