Giving the Maharashtra government a rap on the knuckles for alleged leniency towards major car aggregators, the Bombay High Court on Wednesday asked the state to explain how these taxis are operating in Mumbai on only a ‘tourist permit.’

Giving the Maharashtra government a rap on the knuckles for alleged leniency towards major car aggregators, the Bombay High Court on Wednesday asked the state to explain how these taxis are operating in Mumbai on only a ‘tourist permit.’ 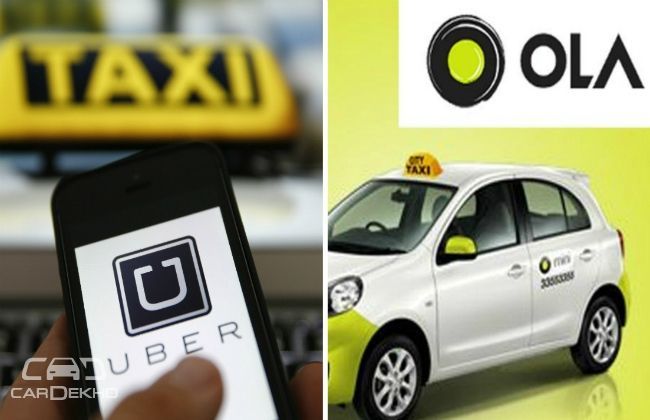 The court was hearing a plea filed by the association of radio taxis in the city including Meru, Mega and Tab Cabs. These companies had moved the HC seeking a prohibition on the likes of Ola and Uber to operate in the state.

The petitioners said that these car aggregation giants merely hold a tourist permit that is not enough to ply their taxis and offer them to ordinary commuters through websites and mobile apps, under the Motor Vehicle Act. Such permits are only meant "to promote tourism or transportation of tourists to places of tourist interest'' it said.

READ: Uber to develop own maps to diverge from Google

The High Court bench, headed by Justice SC Dharmadhikari came down heavily against the state government who failed to ready an affidavit in the case despite the petition first coming up three weeks ago. The court gave the government council just a week and sought details of a scheme to regulate operations of car aggregators.

“These cabs do not halt at taxi stands, there is no permission, they don’t comply with your rules. You (government) need to explain all this. There is no system in place to keep a check on these cab services. When has all this started? You have only increased the number of cars on the road leading to chaos,” said Justice Dharmadhikari.

While the radio taxi association is holding its ground against the bigger players, Uber and Ola maintain that they are not breaching any provision in the Motor Vehicle Act. The court will now hear the matter on September 2.

In this battle of the cabs, which side are you on? Let us know in the comments section below.