Rear-View Sensors To Be Made Compulsory In India

Imparting a boost to road safety for pedestrians in India, the government will soon make rear-view sensors mandatory on all new vehicles. The move is aimed at reducing the risk to people in the vicinity of cars, including small children.

Imparting a boost to road safety for pedestrians in India, the government will soon make rear-view sensors mandatory on all new vehicles. The move is aimed at reducing the risk to people in the vicinity of cars, including small children. 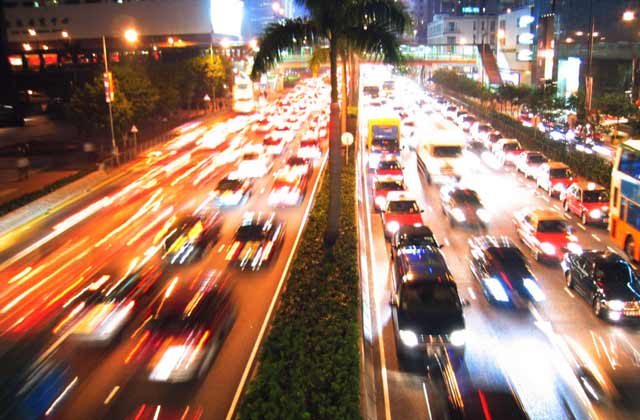 The Ministry of Road Transport and Highways (MoRTH) will soon issue a notification in this regard, said the ministry joint secretary, Abhay Damle, on Friday during a curtain raiser for the upcoming World Roads Meet, to be held in India next year.

“Although most cars come equipped with rear view mirrors which are adequate for detecting vehicles behind a car, but they are inadequate on for detecting small children or objects close to the ground, which fall in the car's blind spot,” he added.

The government is also planning to make audio warning for high speeds mandatory on vehicles, just like the seat-belt warning sign. “At the speed of 80 (kmph), a small beep sound warning will come and after the speed of 90 (kmph) a continuous beep will alarm the speeding driver,” said Damle.

Apart from rear-view sensors and speed warnings, the government plans to regulate air bags as standard equipment in all vehicles as well. “From October 1, 2018, all vehicles will have to go in for automated inspection and fitness certification test with hardly any human intervention; similarly Driving Licence test will also become automated by that time. This will help in reducing fatal road accidents,” he said. 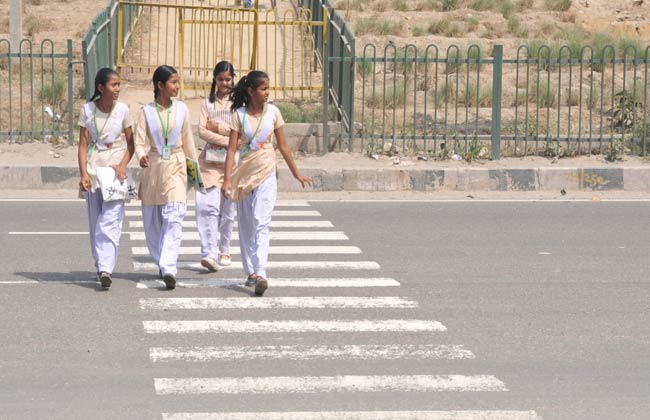 In view of recent incidents where civilians have refrained from helping victims of fatal road accidents, the government is also planning to make provisions for legal protection of ‘Good Samaritans’ in the Motor Vehicles Bill during the winter session of the parliament.

Damle said, “Government has added a significant clause, under which a Good Samaritan’s affidavit will have the legal force of a statement. If a statement is required, it should be recorded in a single examination. And for further information the judicial or law officer will have to go to his house and record the statement.”