The mighty XC90 kicked off Volvo's new product onslaught in the country last year. The big Swede hit the ground running, thanks to aggressive pricing, bucket load of nifty features, and also a Delhi-approved diesel engine.

Volvo plans on taking things one notch higher today, with the launch of the Excellence T8 Plug-in hybrid, that is priced at Rs 1.25 crore (ex-showroom, Delhi). What does it have in store? Let's take a look. 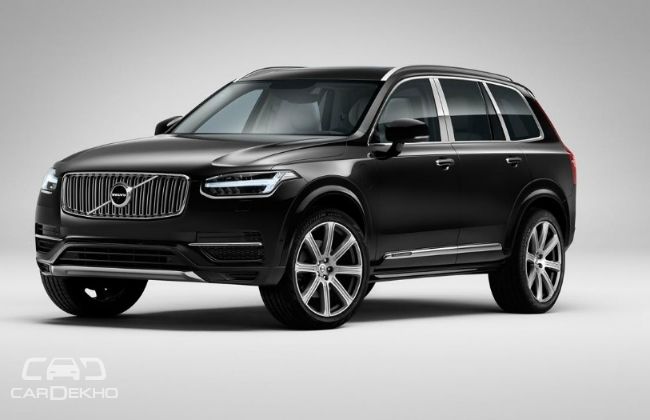 While most hybrids look ultra-futuristic to pull off that 'I'm from the future' look, the designers at Volvo haven't bothered much in this case. Partly because the XC90 already looks like it has time travelled back to the present times. Classic Volvo design elements are in place, including the large radiator grille and the LED waterfall-themed tail lamps. My personal favourite though, have to be the headlamps. The 'Thor's Hammer's daytime running lamps make it look super cool. 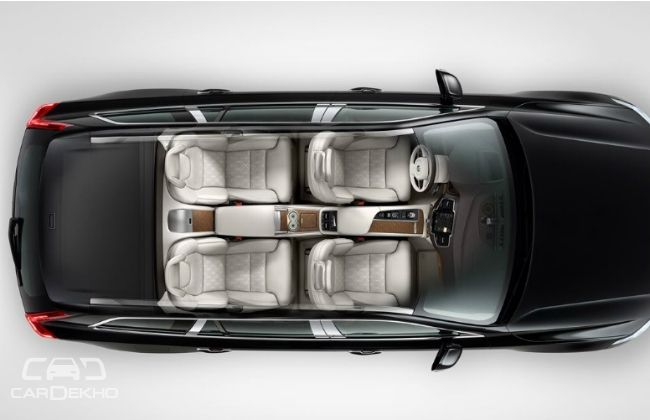 Here's part one of what's new. The plug-in hybrid will be available as a four-seater, and an opulent one at that. The second and third row seats have been chucked out for some comfortable captain seats, which are surrounded by their own set of goodies such as the 'excellence console' that lets the seth control the temperature in the cabin, change the angle of the seats and even heat or cool the cupholders. Super cool stuff! We've liked the XC90 for its clean, minimal design and this one is no different. The centre-console continues to feature just eight buttons, while most of the real estate is taken up by a large iPad-like 12.3-inch touchscreen that functions as the command centre to control practically everything in the car. This is paired to a stellar 20-speaker Bowers & Wilkins audio system, that is among the finest music systems we have expereinced in a long time! 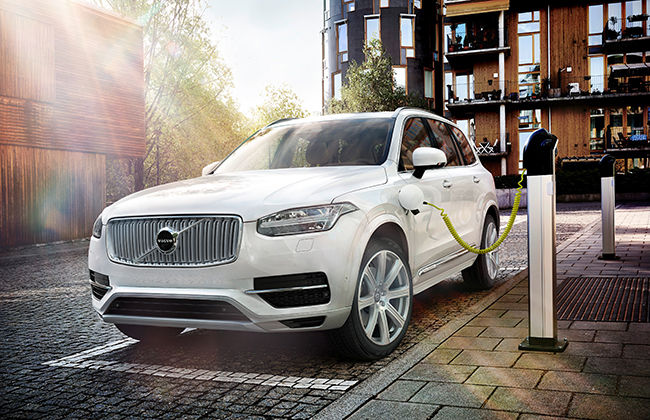 While we try and get our hands on one for a detailed test drive report, here's the low down on the powerplant. It is powered by a 2.0-litre petrol motor, that is turbocharged as well as supercharged. If that wasn't enough, the boffins at Volvo decided to pair it to an electric motor as well. The result is a delicious 407PS of power and 640Nm of torque. And, just like the standard diesel XC90, the hybrid too gets an 8-speed gearbox and all-wheel-drive. It gets three drive modes namely Pure, Hybrid and Power. The first mode makes the XC90 an EV, which lets it go up to speeds of 120kmph. Hybrid and Power modes use both the fuel and electric motors. Obviously, the Power mode utilises practically every single ounce of power available making the Swede sprint.

Two charging stations are included in the price of the vehicle, which can be installed at the locations of choice. The station will charge the SUV up in just 2.5 hours. Volvo claims a range of 80 kilometres per day of emission-free driving.

The XC90, in its diesel avatar goes up against the likes of the Audi Q7, the Mercedes-Benz GLE-Class and the BMW X5. But, none of its rivals feature a plug-in hybrid powertrain in India. In fact, Audi and BMW do not offer petrol motors for their SUVs, as opposed to Mercedes, that offers the GLE with a V6 petrol engine.

Plug-in hybrids are still in a nascent stage, especially for our market. Volvo's move of getting the flagship XC90 is bold, sure, but not without reason. With stricter emission norms and arbitrary bans flying left, right and centre, it pays to have an alternative in the portfolio.