Mahindra G4 Rexton To Have Premium Setup In Showrooms

While Mahindra wont be setting up a separate premium retail chain, it will offer a richer buying experience to match the premium positioning of the Rexton G4

While Mahindra won't be setting up a separate premium retail chain, it will offer a richer buying experience to match the premium positioning of the Rexton G4 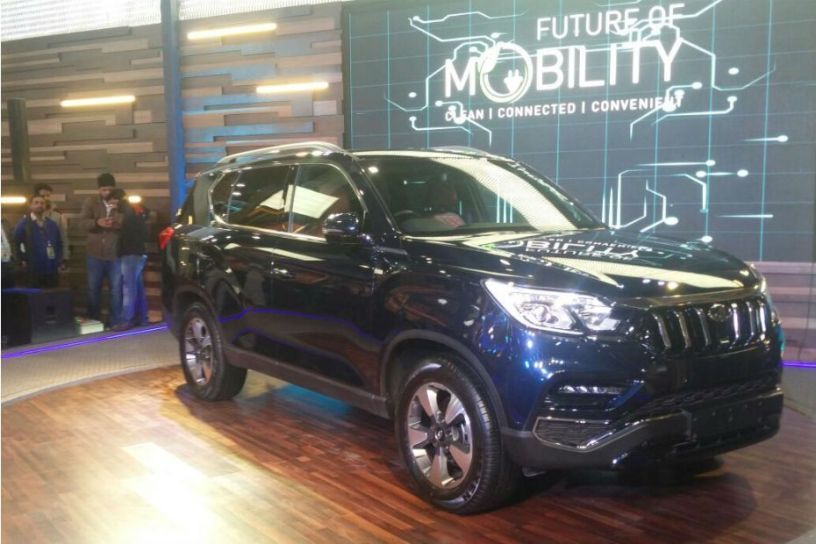 Mahindra has just announced that the name of its upcoming U321 (codename) MPV will be Marazzo. During the same event, the company’s MD, Dr. Pawan Goenka, also announced that the G4 Rexton that we saw at the Auto Expo 2018 will be in showrooms very soon. The carmaker had previously announced that production of the Rexton, which will be a CKD model, will start in the second half of 2018.

The Rexon will be the most expensive Mahindra passenger vehicle ever. And in line with its premium image, it will also have a more upmarket setup in existing Mahindra showrooms, away from its stablemates. The carmaker will also have a separate entry/exit for Rexton owners. Those meaning to purchase the G4 Rexton will also be attended to by a different staff. Think of the richer buying experience like that of Maruti’s Nexa, except in Mahindra’s case there won’t be a separate showroom altogether.

The Mahindra G4 Rexton will be powered by a 2.2L, 4-cylinder diesel engine. It churns out 178PS of power and 420Nm of torque and will be mated to a 7-speed automatic transmission. 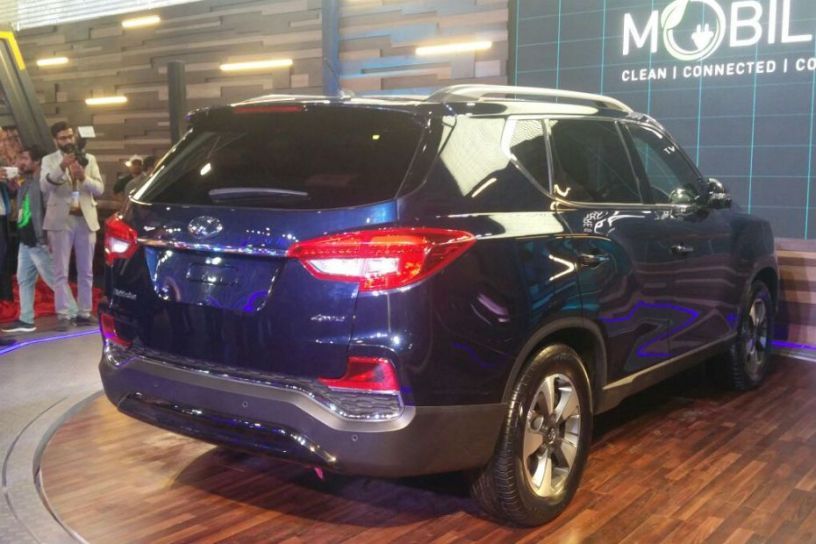 Since it is going to be the flagship product for the brand, it will boast of an extensive equipment list like HID headlamps with LED daytime running lamps up front, electric sunroof and LED taillights on the outside. The cabin will have ventilated leather seats with soft touch plastics, dual-zone climate control, electric parking brake, 8-inch touchscreen infotainment system with GPS navigation and 9 airbags. The Rexton will compete with the likes of the Toyota Fortunerand the Ford Endeavour.

Mahindra is expected to launch the Rexton at a price higher than its predecessor’s. We expect its prices to hover around the Rs 25 lakh mark. Mahindra plans to offer three new cars very soon - the Marazzo, the S201 sub-4m SUV and the Rexton. The Marazzo and another product out of these three will be launched before Diwali 2018. Since the carmaker had earlier announced that the Rexton’s production will begin in the second half of 2018, it might as well introduce the Rexton before the S201.

Would you pay such a premium for a Mahindra Rexton badge? Let us know in the comment section below.