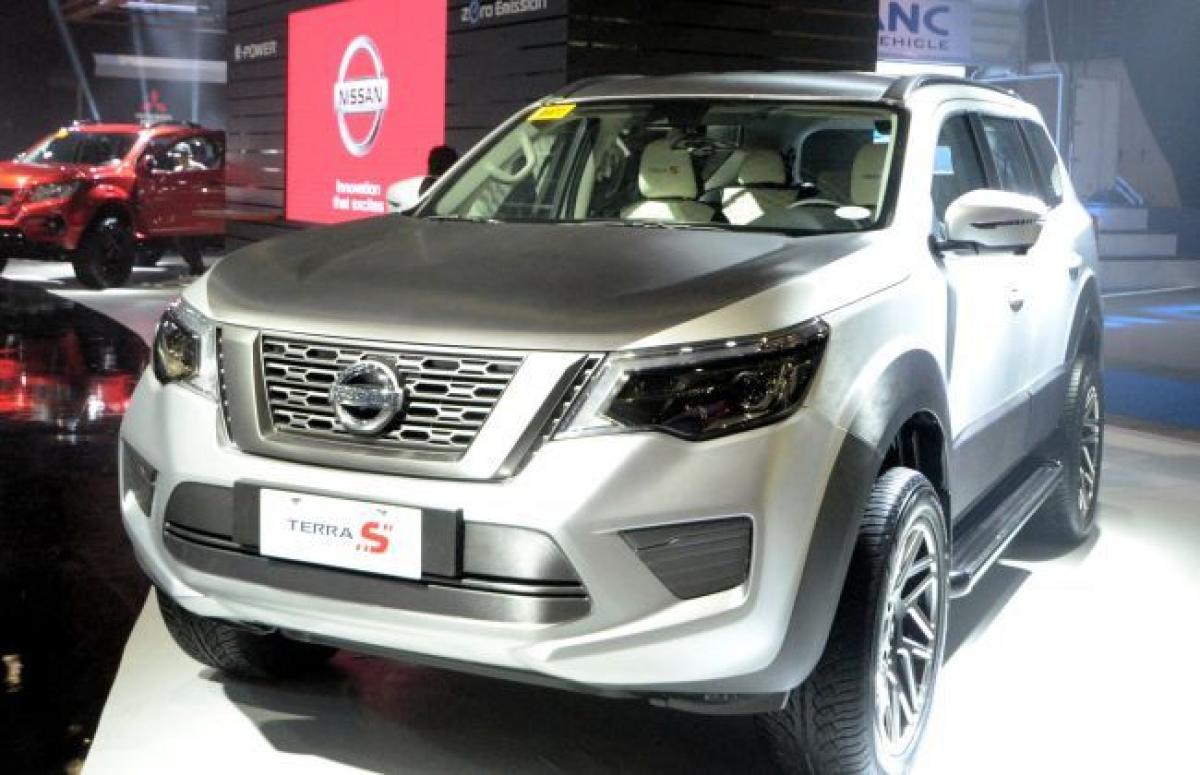 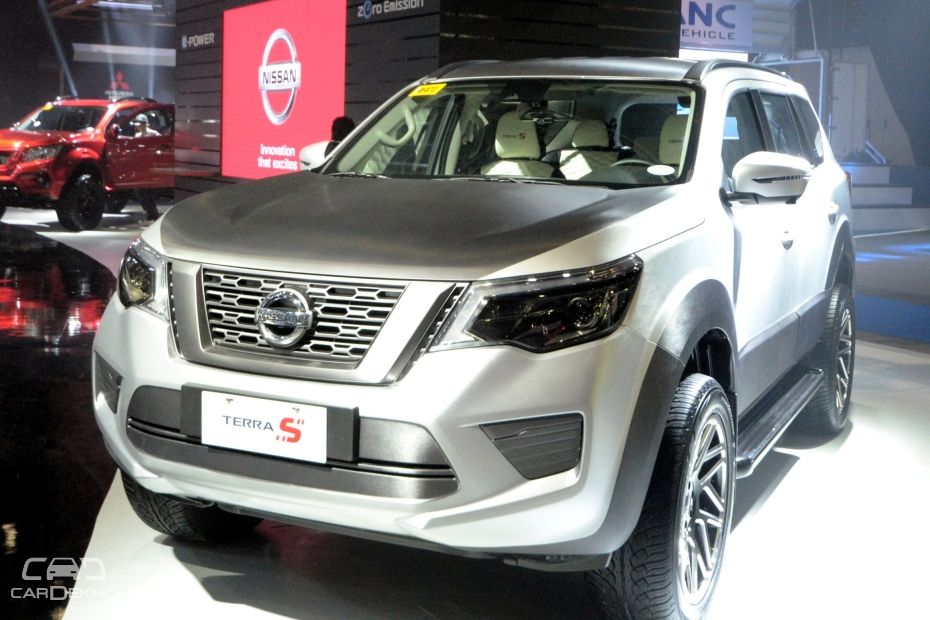 Nissan has showcased a new sportier variant of its ladder frame SUV, the Terra, in the Philippines. Christened the Terra S, it only gets cosmetic enhancements inside-out and no performance gains, just like its primary rival, the Toyota Fortuner TRD. In terms of mechanicals, the Terra S is identical to the regular variant as it continues to be powered by a 2.5-litre diesel engine.

As for the cosmetic changes, the Nissan Terra S gets subtly revised bumpers along with body cladding when compared to the standard model. It rides on bigger 20-inch wheels compared to the 18-inchers found on the regular SUV. It gets a custom paint job and a leather-clad interior with white and black upholstery. There’s ‘Terra S’ branding on the headrests too. 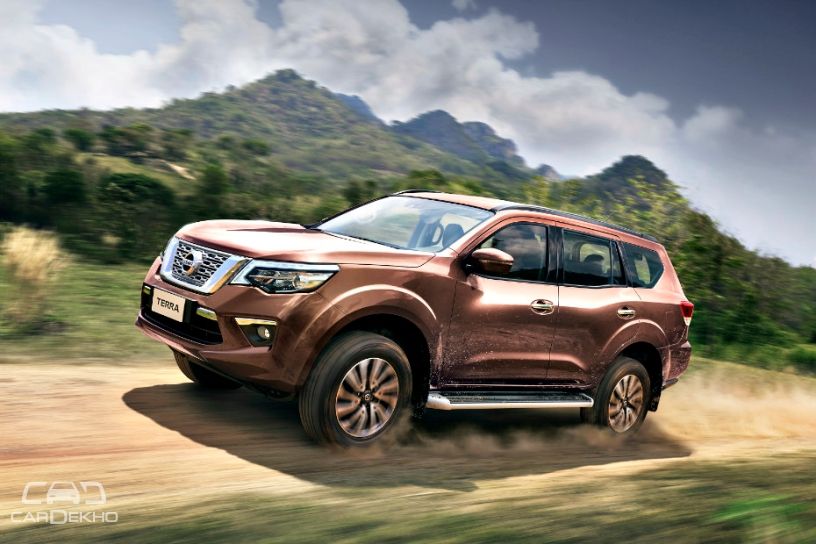 The Terra is Nissan’s first ladder frame-based SUV in years and is part of the carmaker’s mid-term business plan called the ‘Nissan M.O.V.E. To 2022’. While it is a natural rival to popular ladder-frame based SUVs such as the Toyota Fortuner, Ford Endeavour and the upcoming Mahindra SUV codenamed the Y400 (second-gen SsangYong Rexton), Nissan hasn’t confirmed its India launch so far.

That said, Nissan India is now more determined than ever to bring its international portfolio, especially SUVs, here in the near future. And this makes us believe that the Terra might be India-bound. Post the reveal of the India-spec Kicks, Nissan has also highlighted the Terra on its official Indian website under the SUV Heritage section. Is that a clue? Only time will tell.

Read in details about the engine options and features of the Nissan Terra here: Nissan Terra Diesel With Seven Seats Revealed