A recent tweet from Elon Musk, CEO of Tesla Motors, talks about the electric car companys expansion plans in the next couple of years and includes India as well At present, the companys market focus has been on North America, Europe and China A recent tweet from Elon Musk, CEO of Tesla Motors, talks about the electric car company’s expansion plans in the next couple of years and includes India as well. At present, the company’s market focus has been on North America, Europe and China.

In his tweet, Musk was replying to a member of the public and mentioned that he had asked his service team at Tesla to expand locations to all populous areas. He stated that the brand was completely missing vast geographic areas in some cases and needed to look beyond just the major metro cities in North America, Eastern Europe, China and Japan. In a follow-up tweet, he explained further, naming India, Africa and South America as markets for partial presence by end of 2019 with further expansion the following year. 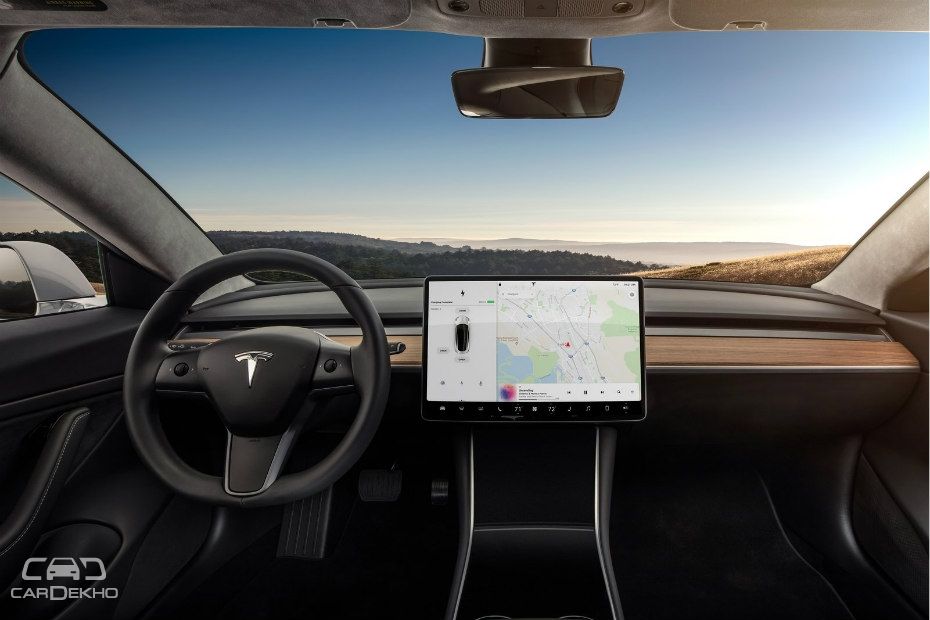 However, this partial presence may refer only to services for Tesla owners. It remains to be seen if we can have a Tesla showroom in any major metro city in India too. We don’t expect Tesla cars to be manufactured in India anytime soon.

The last time Elon Musk had addressed the matter of bringing the Tesla brand to India, he had cited challenging government regulations as one of the main obstacles. However, with India’s current focus on bringing down pollution from road traffic, the government might loosen a bit when it comes to making entry simpler for Tesla and some other foreign electric car makers. At present, only one Indian carmaker, Mahindra, has a presence in the EV space in India. But we expect more carmakers to produce electric cars in India. Hyundai will bring its electric SUV Kona to India next year, which will be the first true long-range electric car in our country. The Kona EV will be assembled in India and its prices are expected to start from around Rs 25 lakh. Nissan, Maruti Suzuki, Tata and Toyota are also mulling launching India-made EVs in India in 2019. MG Motor will also bring an electric SUV to India in 2020. 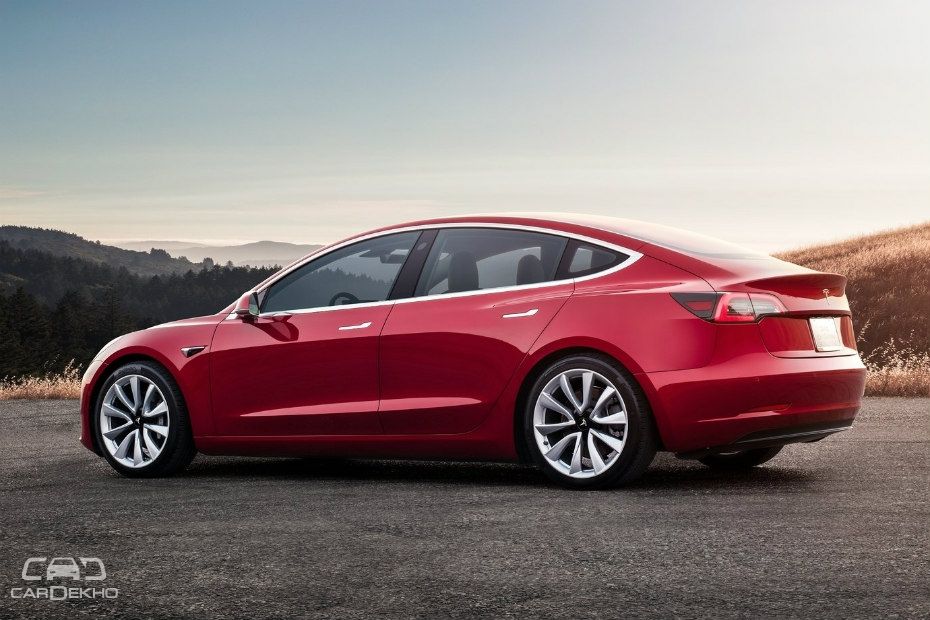 At present, Tesla’s entry-level EV is the Model 3, with prices starting at Rs 33.59 lakh (converted) in North America. If it were to be imported into India, expect prices to be around the Rs 70 lakh mark. Tesla is also expected to launch a new compact car in the next 5 years, which could be its new entry-level product. Here’s more info about it.