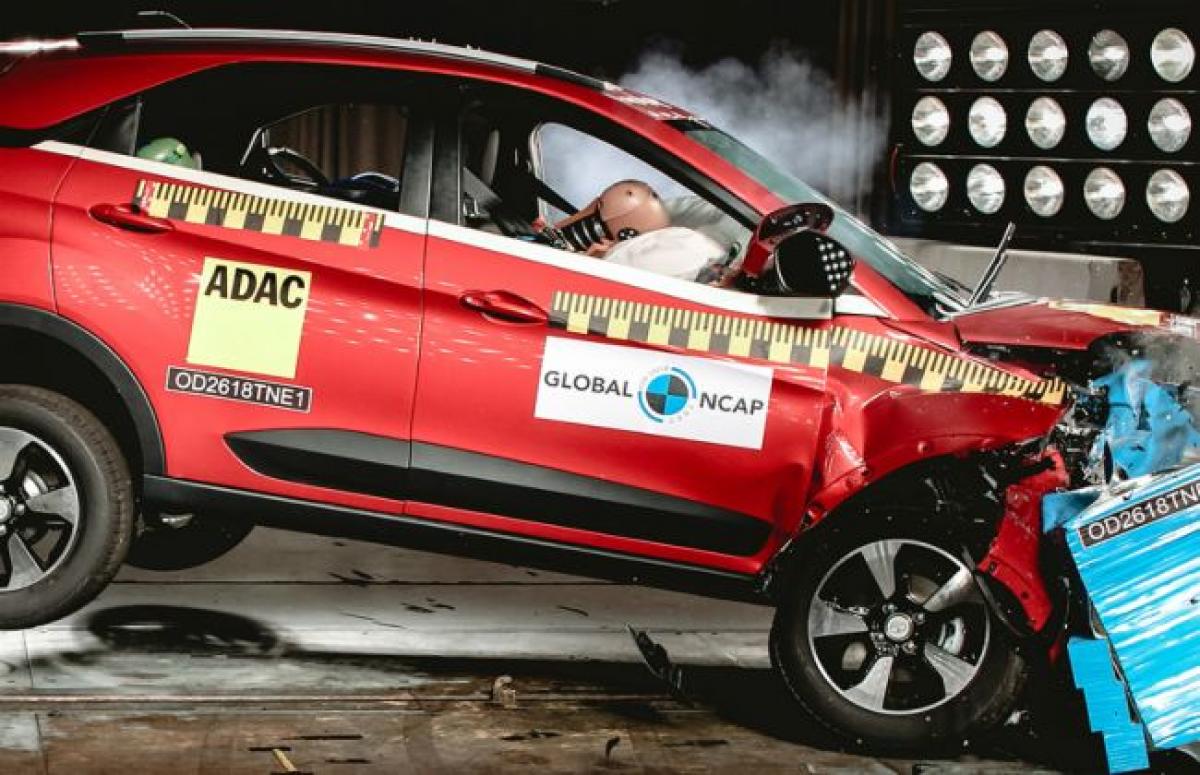 The Nexon is the first made in India car to secure a five-star rating for adult occupants protection in the crash tests conducted by Global NCAP as...

While the adult occupant protection rating has gone up from four stars to five stars, the ratings for child occupant protection have stayed the same at three stars. The bump in ratings can be attributed to making Seat Belt Reminder (SBR) for driver and front passengers standard for all variants of the model.

The Nexon has also passed the UN95 side impact protection requirements. This test is valid for all units of the Nexon manufactured after 7 December 2018. Tata offers ABS and dual airbags on all variants of the Nexon, although ISOFIX points are only offered on the XZ+ and XZA+ trims.

The increasing safety ratings for passengers cars sold in India signal that the Global NCAP’s decision to test cars sold here is truly paying off. Carmakers in the country are now making safer cars that can offer better protection for occupants in the event of a crash.