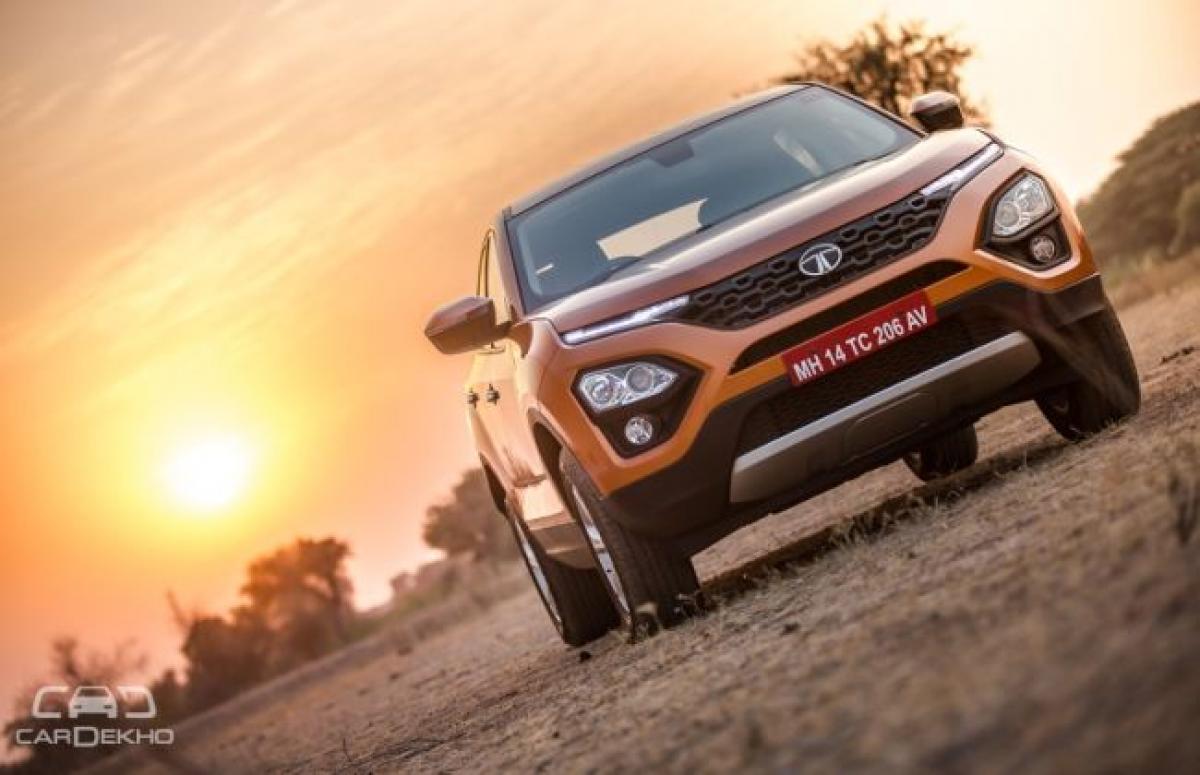 Tata’s upcoming midsize SUV is expected to be priced in the range of Rs 13 lakh - 18 lakh (ex-showroom) The Harrier is based on a new monocoqu... 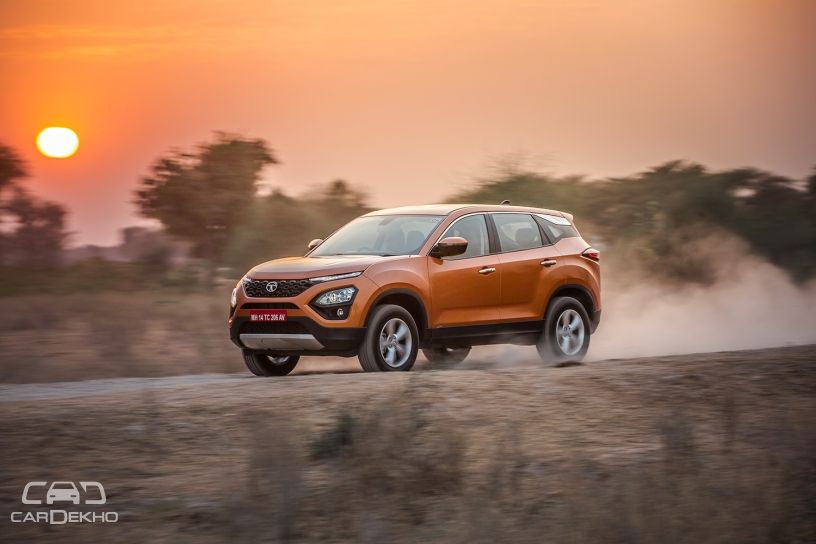 Tata has finally announced that the Harrier SUV will be launched on 23 January 2019. It made its debut as the H5X concept at the 2018 Indian Auto Expo in February and the series production model debuted online in November 2018. Pre-launch bookings for the Harrier are already underway for a sum of Rs 30,000 through Harrier’s official website or by visiting a Tata Motors dealership. We drove the Harrier earlier this month and here’s what we feel about Tata’s flagship SUV: Tata Harrier Review: First Drive

Powering the Tata Harrier is a Fiat-borrowed 2.0-litre diesel engine, same as the Jeep Compass. In the Harrier, it’s tuned to produce 140PS tune, same as the Renegade compact SUV (not available in India). The same engine powers the Jeep Compass in India, but has a 173PS output in it. Torque output, however, is identical at 350Nm. The Harrier also shares the 6-speed manual transmission with the Compass. A Hyundai sourced 6-speed torque converter automatic will be available from around mid-2019 with the Harrier. 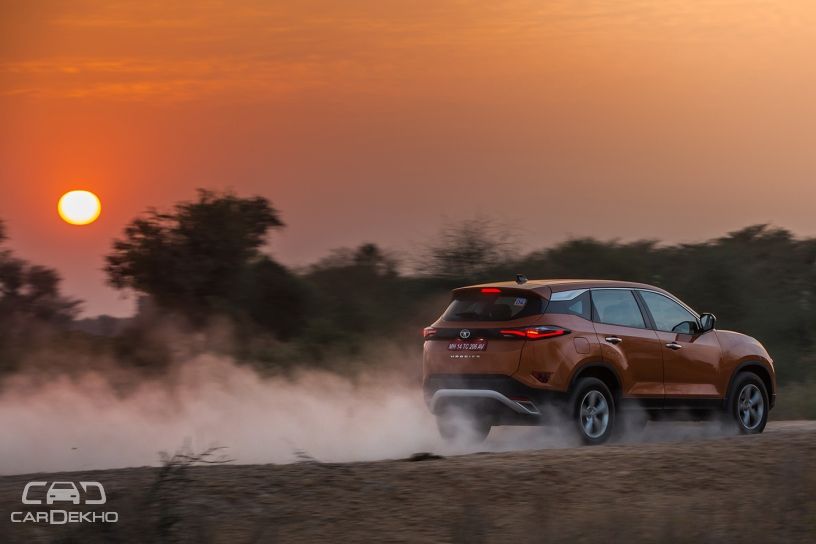 Tata had earlier hinted that the Harrier’s on-road prices will be between Rs 16 lakh to 21 lakh. Hence, its ex-showroom prices are expected to be in the range of Rs 13 lakh to 18 lakh. As a result, the Harrier will undercut its direct rivals such as the Jeep Compass, Hyundai Tucson and would be at par with the Mahindra XUV500. The Harrier’s equipment list will include goodies like the class-leading 8.8-inch touchscreen, a premium 10-speaker JBL sound system, 7-inch colour MID and HID headlamps.

Check out: 7-Seat Tata Harrier Confirmed; To Launch In 2020