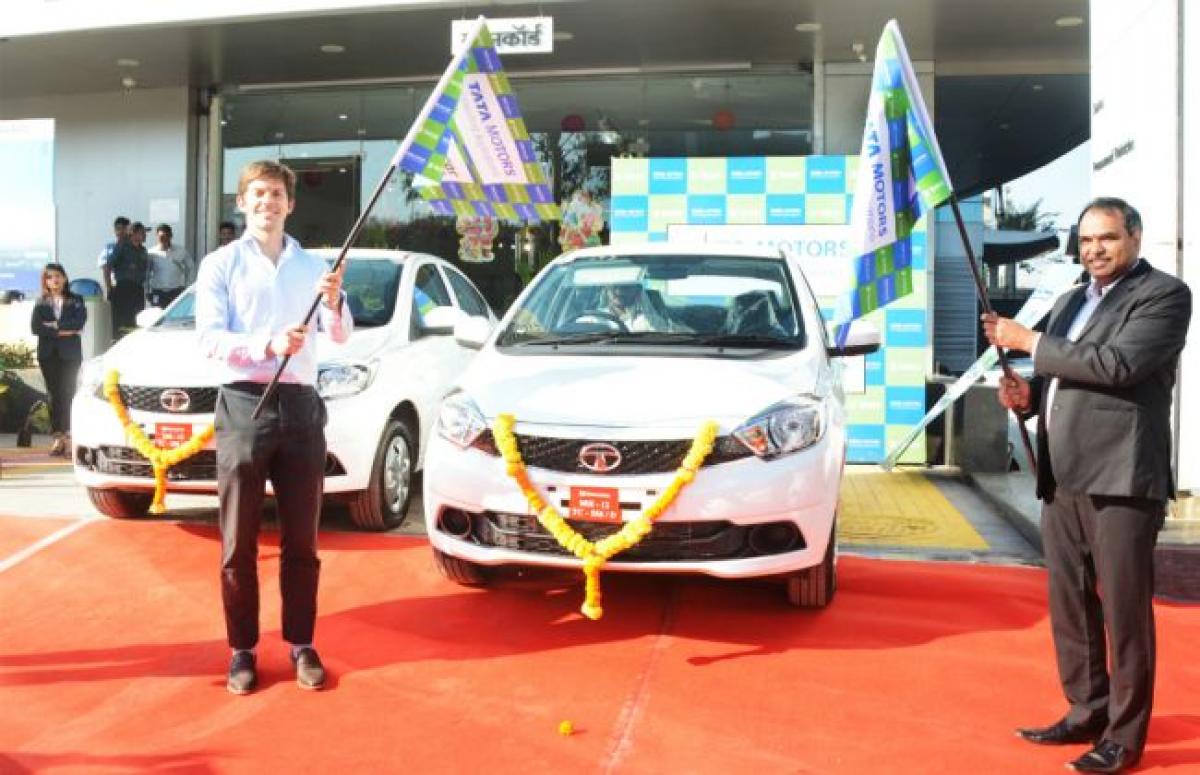 Indian carmaker Tata Motors will now offer its Tigor electric car to Zoomcar customers in Pune Its not the first instance when an electric car is...

Planning to buy an electric vehicle next? Here’s your chance to live with one first

While the Tigor EV is currently available for self-drive rental in Pune only, both Tata and Zoomcar plan to extend this partnership in the next year to 20 cities and 500 electric vehicles. However, Tata or Zoomcar have not yet revealed what cities these will be, but expect metro cities to be a given.

We also do not know if it will only be the Tigor EV that Tata will supply to Zoomcar or we can expect other electric vehicles from Tata to enter the Zoomcar inventory.

The Tigor EV has a maximum range of 130km (as per MIDC cycle) and it takes 6 hours to charge from 0 to 80 per cent via a normal charger. So, if you plan to rent it, be mindful of its range and charging time. We think it’s a good opportunity to rent and live with the Tigor EV for those who would like to buy an electric car in the near future. While Mahindra already offers its electric cars in India, carmakers like Hyundai, Audi and MG Motor are expected to join the EV brigade in 2019 and 2020. Even Maruti Suzuki is planning to launch an electric hatchback in India in 2020.

At present, the e2o Plus electric hatchback can be rented out on Zoomcar platform in Pune for an amount of Rs 572 for 10 hours. Zoomcar also takes a deposit of Rs 3,000 at the time of renting the e2o Plus. We expect the charges for the Tigor EV to remain in the same ballpark.