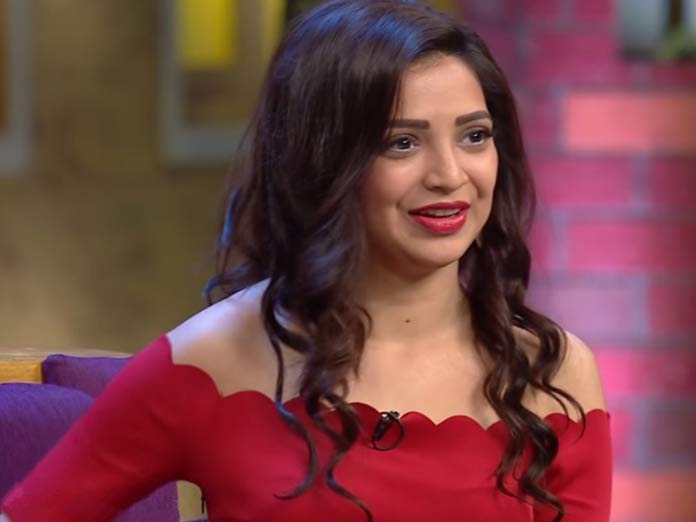 ‘Lipstick Under My Burkha’ fame actress Plabita Borthakur feels Indian cinema is moving in the right direction. "People are focussing more on content driven movies. People now know what is a good film and a bad film. Our cinema is going in a good direction.

"Earlier films were not made like this. Be it in terms of roles or content, everything has changed now. It's a great phase..," Plabita told IANS

Plabita will next be seen in feature films like ‘Waah Zindagi’ and ‘Chote Nawaab’. She made her debut in Bollywood with a blink-and-miss role in ‘PK’.