"Both sides have noted the idea to establish a JEMT with Japanese assistance in India with world class infrastructure and agreed to take this up in the forthcoming (meeting of the) joint working group," a joint statement said.
The statement was issued after the meeting of Commerce and Industry Minister Anand Sharma and Japanese Minister of Economy, Trade and Industry Toshimitsu Motegi.
"A Japan Help Desk has been set-up in the Department of Electronics and Information Technology with the mandate to facilitate Japanese companies in investing in electronics sector in India and steps have been taken to form a Joint Working Group (JWG) for greater cooperation in the IT and Electronics sector," it said. Both the sides also welcomed the progress made in the Chennnai-Bengaluru Industrial Corridor (CBIC) project initiated in 2011. Besides, the two sides reviewed the progress of the Delhi-Mumbai Industrial Corridor project. 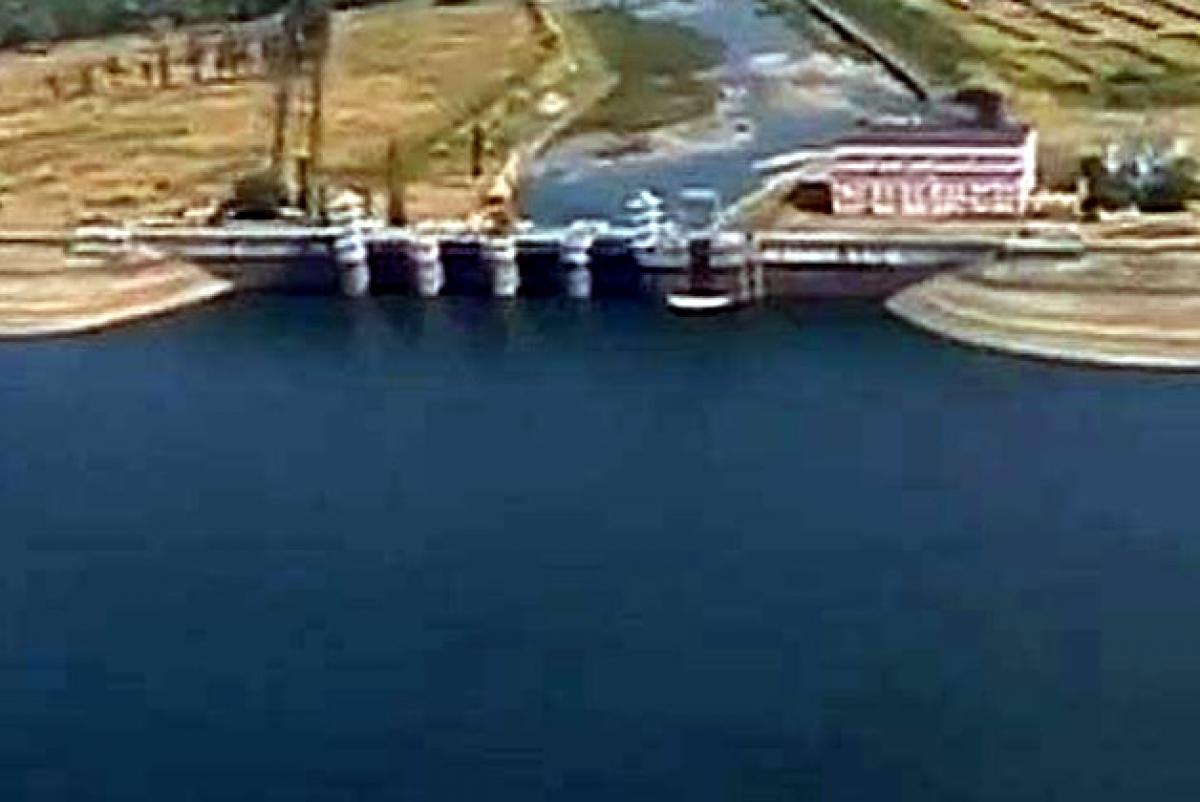 India's ambitious $90 billion DMIC project is aimed at creating mega industrial infrastructure along the Delhi-Mumbai Rail Freight Corridor, which is under implementation. Japan is giving financial and technical aid for the project, which will cover seven states totalling 1,483 km. Japan has committed to invest $4.5 billion in this project. The Union Cabinet had approved an expenditure of Rs 18,500 crore on development of infrastructure for the project.
It said: "Both sides shared the view that industrial infrastructure is critically important for the expansion of foreign direct investments to India from Japanese companies and welcomed the substantial progress made in the DMIC project," it said. Further, Sharma said DMIC Trust has given clearances for six major projects for implementation, which will entail total investment of Rs 1.10 lakh crore.
"First phase of the two Investment Regions (Dholera in Gujarat and Shendra-Bidkin in Maharasthra) will be launched within this financial year. Land acquisition is in advance stage," he said.
The CBIC will pass through three southern states -- Karnataka, Andhra Pradesh and Tamil Nadu. "Preliminary study for a comprehensive integrated Master Plan has been completed which has identified 26 priority projects," he added.
The two countries have decided to review the progress of the Action Plan annually. Both sides will promote dissemination of investment information related to central and state governments including rules, regulations and policies.
Japan will also support SMEs investment in India through the establishment of the SME Overseas Business Support Platform in Mumbai and Chennai.
Show Full Article
Email ArticlePrint Article
More On