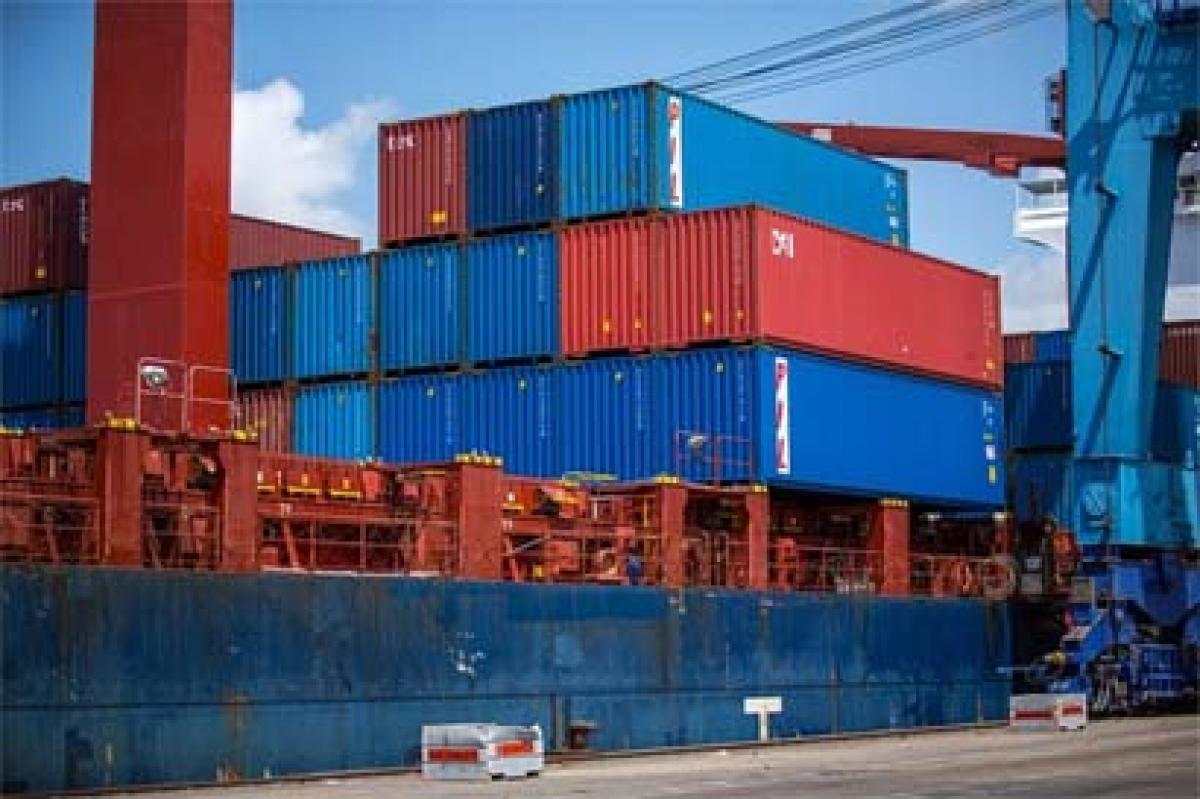 This year China's exports went up to USD 58.25 billion while India's export to China was pegged at USD 13.38 billion, declining from USD 16.4 billion in 2014. While Indian exports continued to decline due to fall in the iron ore and decreasing demand in view of China's slowdown as well as restrictions on exports, it was also attributed to rising dollar which Indian exporters say is having a negative impact on their profits.

Indian officials say that the trade deficit is more than USD 48 billion if the unofficial trade between the two countries is taken into account. As the deficit issue continue to be a point of friction between the two countries, India is pressing China to open up more of its markets to IT and Pharmaceuticals which are India's main strengths. While China continue to promise to look into the Indian demand, the fall of exports show that there is little improvement. India and China agreed to form a special task force during the visit of Prime Minister Narendra Modi’s to Beijing in May this year to review the deficit issue. But officials say that it has not met so far.

In view of the continued deficit problem, India has been pressing China to step up investments in 'Make in India' and other infrastructure projects. So far Chinese investments amounted to around USD three billion according to Development Research Centre of China. The overall trade between them missed the deadline of USD 100 billion trade set by the leaders of the two countries. Officials say that the marginal increase in trade this year showed that it will be an uphill task to reach the USD 100 billion landmark. The maximum India-China trade recorded was about USD 77 billion in 2011.