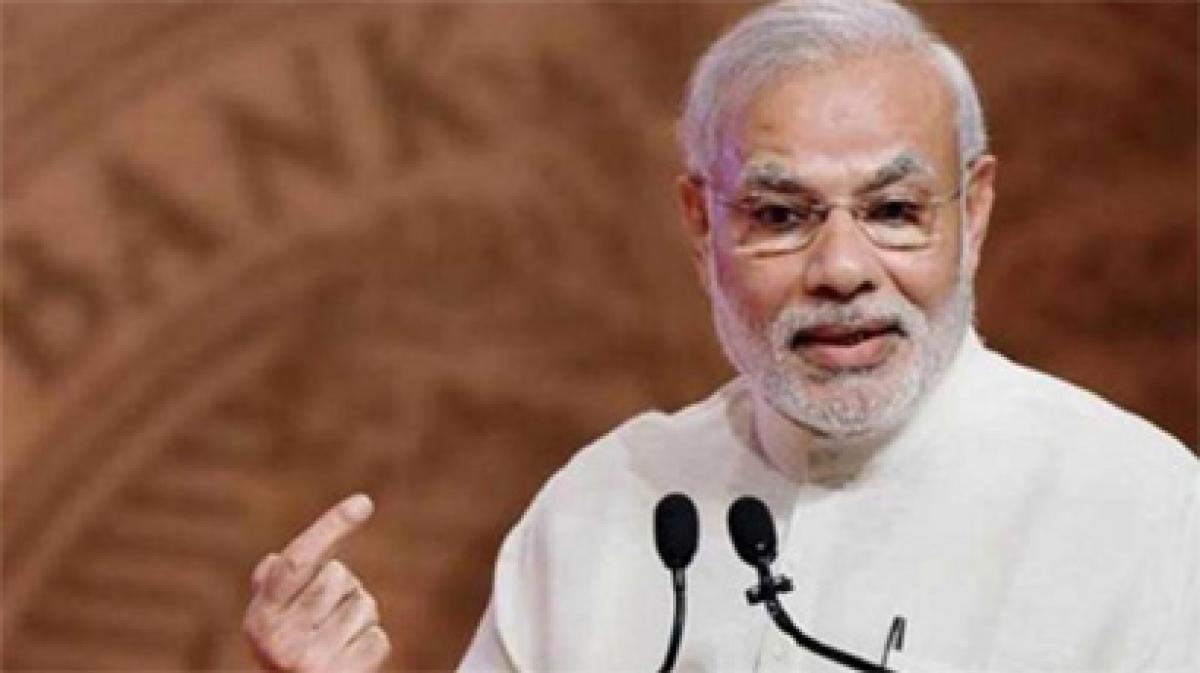 The then Prime Minister Atal Bihari Vajpayee had on May 24, 2000 laid foundation stone of the ninth plant of IOC. Prior to Paradip, its eight refineries had a cumulative capacity of 54.2 million tons of crude oil. Paradip helped IOC overtake Reliance Industries, which has twin refineries at Jamnagar in Gujarat with a capacity of 62 million tons. IOC, the nation's largest oil firm, also has a subsidiary Chennai Petroleum Corp Ltd (CPCL) which operates refineries with total capacity of 11.50 million tons. Located 140 km from Bhubaneswar, Paradip refinery is one of the most modern refineries in the world which can process cheaper high sulphur heavy crude oils. It as a complexity factor of 12.2.

It will produce 5.6 million tons per annum of diesel, 3.79 million tons of petrol and 1.96 million tons of kerosene/ATF. Besides, 790,000 tons of LPG and 1.21 million tons of petcoke would also be produced, officials said. Officials said building the refinery was a mammoth task with 2.8 lakh ton of steel, equivalent to 30 Eiffel Towers or about 350 Rajdhani trains, being used in its construction. It has 11.6 lakh cubic meter of concreting equivalent to 3 times volume of Burj Khalifa, Dubai. Pipes running to 2,400 km have been used, which is almost the length of Ganges. A Mercedes-Benz S-Class car can pass through the largest diameter pipeline of 126-inch.

The refinery sent out first consignment of products comprising of diesel, kerosene and LPG on November 22 last year. Presently, Paradip Refinery will produce petrol and diesel of BS-IV quality and later will switch to BS-VI quality to comply with the Auto Fuel Policy. The refinery is also designed to produce Euro-V premium quality Motor Spirit and other green auto fuel variants for export to advanced countries. With a view to earn further value addition, a polypropylene plant is under implementation at a cost of Rs 3,150 crore and is scheduled for completion by 2017-18.

The refinery also has plans to set an Ethylene Recovery Unit /Mono-Ethylene Glycol (MEG) at an estimated cost of Rs 3,800 crore. These units are expected to be completed by 2020-21. IOC is also evaluating the options of setting up manufacturing facilities for para-xylene, PTA and synthetic ethanol at Paradip. Subject to techno-commercial viability, these facilities may be installed in the next five to seven years time, officials said.