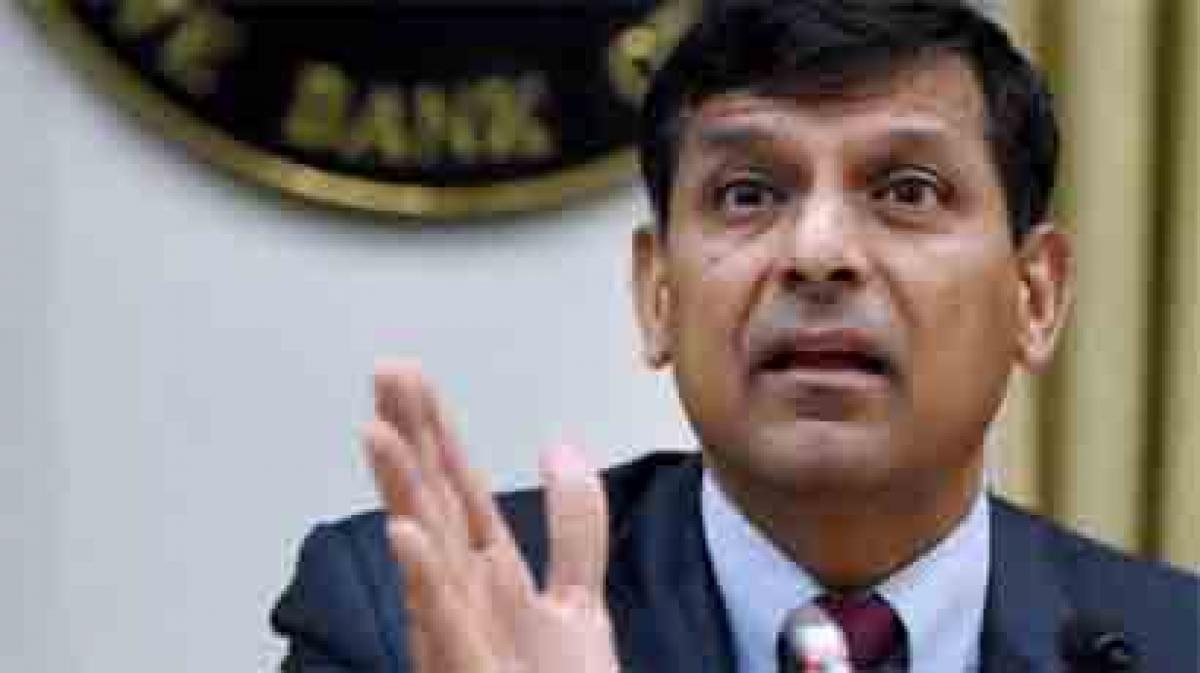 The head of India\'s central bank has said the country\'s lenders may need to perform \"deep surgery\" to sort out bad loans and clean up their balance sheets.

The head of India's central bank has said the country's lenders may need to perform "deep surgery" to sort out bad loans and clean up their balance sheets.

Reserve Bank of India governor Raghuram Rajan, who famously predicted the 2008 world financial crisis, has set Indian banks a deadline of March next year to tidy up their non-performing assets. And he told a gathering of banking leaders in India's commercial capital Mumbai on Thursday that getting those stressed loans in order "may require deep surgery" not "band aids".

"Existing loans may have to be written down somewhat because of the changed circumstances since they were sanctioned," said Rajan, a former International Monetary Fund chief economist.

"But to do deep surgery such as restructuring or writing down loans, the bank has to recognise it has a problem -- classify the asset as a non-performing asset (NPA)," he added.

Encouraging banks to identify loans that are in default or close to increases transparency and means the government can force lenders to make provisions to cover them where necessary, making the banks more stable in the long run.

Rajan is known for his outspoken nature, breaking the mould of central bankers globally who are generally extremely guarded.

"Think therefore of the NPA classification as an anaesthetic that allows the bank to perform extensive necessary surgery to set the project back on its feet," he said.

"If the bank wants to pretend that everything is all right with the loan, it can only apply band aids -- for any more drastic action would require NPA classification," the governor added.

Rajan added that while reforms would likely hit banks immediately, in the future it would be beneficial for India's economy as a whole.

"While the profitability of some banks may be impaired in the short run, the system, once cleaned, will