Bad Bank may not be panacea for NPAs 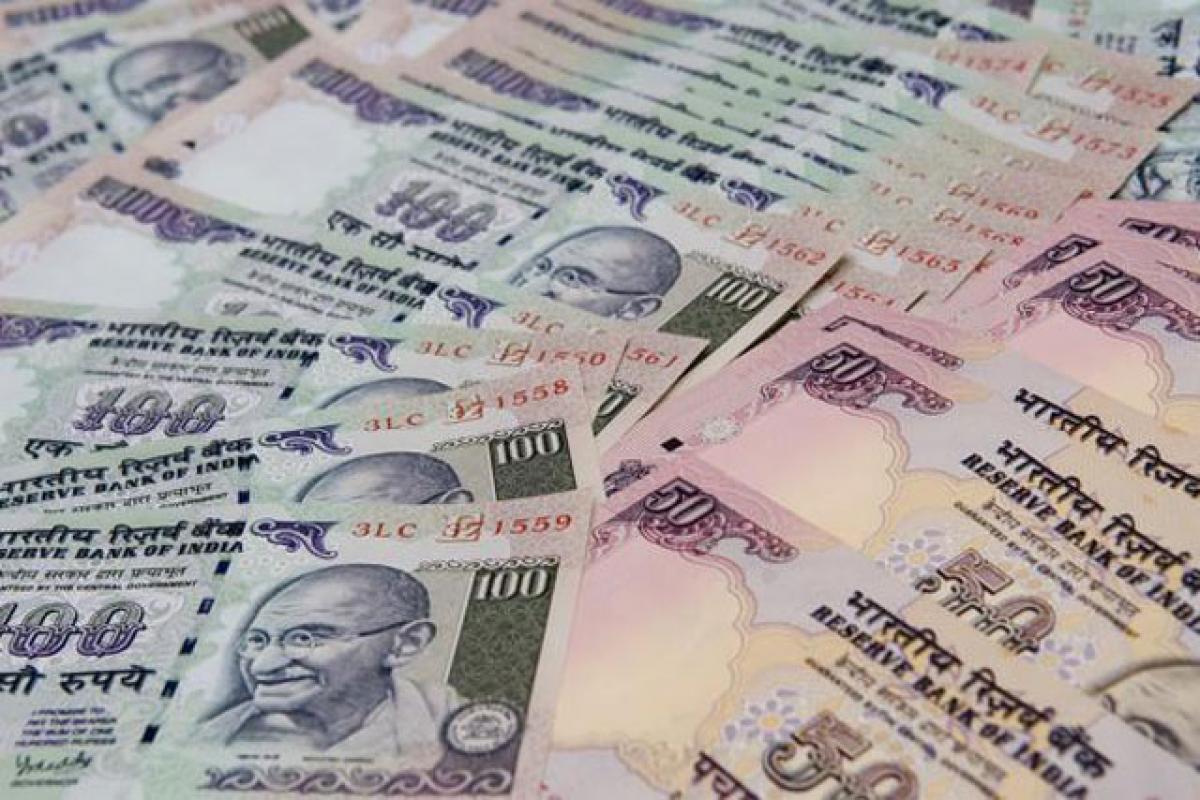 Whatever may be the entity created to pool the pile of bad loans, it will be more important to ensure that NPAs are ultimately recovered from the delinquent borrowers. Such firm will need strong legal framework reinforced with enough penal provisions to create a systemic force to make loan default very difficult for the borrowers.

Whatever may be the entity created to pool the pile of bad loans, it will be more important to ensure that NPAs are ultimately recovered from the delinquent borrowers. Such firm will need strong legal framework reinforced with enough penal provisions to create a systemic force to make loan default very difficult for the borrowers. Hence, creation of a separate institution like a Bad Bank may not be a panacea to address asset quality woes in banks, unless the root cause of ‘integrity and fear for law’ is not legally enforced as a necessary tenet of good social behaviour

With Non-Performing Assets(NPAs) in banks reaching disturbing levels, more particularly after some of the implications of Asset Quality Review (AQR) done by Reserve bank of India (RBI) that reflected in performance results of banks in Q3 (October-December 2015), addition of new NPAs and corresponding provisions have pushed many large and strong public sector banks (PSBs) into deep red. Standard Chartered bank with a loss of over Rs 6,729 crore on the back drop of slippage of asset quality is also in the red. According to data sources of ‘Capitaline’, the gross NPAs of 39 listed banks have inched up to Rs 4.38 trillion at the end of December 2015 (end of Q3), up from Rs 3.40 trillion in Q2 (July-September). Such rise in NPAs together with restructured loans has been impacting the profits of the banks as most of it got shifted to provisions against NPAs.

Every borrower knows that unless loans are repaid in time, credit cycle cannot be kept moving, thus hitting the pace of revival of the economy. While there could be genuine reasons, but most of the delinquency comes from wilful defaults. Besides other factors, the key reasons attributable to escalating NPAs relate to (a) poor project evaluation, (b) extensive project delays (c) lack of rigour in credit monitoring and (d) cost overruns. But beyond all these, wilful default is the crux of the problem and the present legal system is unable to fix the rot. Many ideas are floated to address the issue. One among them is about formation of a ‘Bad Bank’ to tackle NPA recovery on a war footing. Before such seminal option is weighed, a look at current method of recovery will be pertinent to judge its adequacy.

Banks have already established a well anchored rigorous process of credit monitoring and recovery of loans using available legal recourse. Offering standard One Time Settlement (OTS) packages, invocation of provisions of Securitization and Reconstruction of Financial Assets and Enforcement of Security Interest Act (SAERFASI) Act – 2002, accessing Debt Recovery Tribunals (DRTs), holding Lok Adalat camps for quick ‘on the spot’ recovery. RBI has also made it mandatory to put in place a firm process of ‘Early Recognition of Financial Distress, Prompt Steps for Resolution and Fair Recovery for Lenders: Framework for Revitalizing Distressed Assets in the Economy.

The framework mandates systematic follow up of loans as special mention accounts (SMAs) linked to the duration of default ranging from 30 days to 90 days. Joint lender forum is to be formed to plan recovery action in coordination with other member banks in consortium/multiple lending to hasten the recovery process. In order to reinforce a focused approach towards recovering NPAs, many banks have internally formed exclusive ‘Asset Recovery Branches’ and parked critical NPA portfolio. Such strategy did help the banks to step up recovery but has not been able to help in a big way.

RBI has also prescribed ‘Red Flagging’ of loan accounts having any one of the 45 specified signs of weakness to trigger prompt action. Besides the existing Corporate Debt Restructuring (CDR) scheme, RBI further empowered banks with Strategic Debt Restructuring (SDR) scheme where bank’s corporate loans can be converted into equity. As equity holder of over 51 per cent share, banks can either take over the management of the unit or can sell its stake to another entity within next 18 months. The norm is now amended where banks can divest up to 26 per cent of stake in first 18 months, the rest can be done later. Banks have begun to invoke the provisions of SDR to resolve the bad debt crisis wherever possible. Thus, RBI gradually and professionally inducted rigour in monitoring mechanism and accelerated quick action to ensure recovery of bank dues. But due to added external factors that are beyond bank’s purview, the stressed assets have now taken the current shape.

There are 15 Asset Reconstruction Companies (ARCs) that are meant to buy NPAs of banks for unlocking value from stressed loans. Hence, besides the homework to enforce recovery, many banks have sold some portion of their NPA portfolio to ARCs. As a result, ARCs which are in the business of buying bad loans from banks and making money by recovering them, had around Rs 50,000 crore worth of bad assets under management in fiscal year 2015. In the first three quarters of the current fiscal year, banks wanted to sell around Rs 90,000 crore of bad loans, but less than one-fourth of it has actually been sold to ARCs. The reason for slowdown is attributed to the fact that RBI stipulated a minimum cash component in the acquisition price of a stressed loan by an ARC at 15 per cent from the earlier 5 per cent. The rest of the price is paid to banks in the form of Security Receipts (SRs). Going beyond ARC frame, formation of distinct entity to hold NPAs is thought as an option.

Bad Bank
A bank set up to buy the bad loans of a bank with significant NPAs at market price is usually known as a ‘Bad Bank’. By transferring the bad assets of an institution to the bad bank, the banks clear their balance sheet of toxic assets as an immediate solution. Globally, many such government-sponsored Special Purpose Vehicles (SPVs) were formed to take over NPAs of the banks to relieve commercial banks from the burden of toxic assets. On the same line, there could be an intellectual debate/brain storming sessions to view, if a Bad Bank in the form of National Asset Management Company be established. But will it be able to do what 15 ARCs could not do in over a decade.

A well-known example of a Bad bank was Grant Street National Bank which was created in 1988 to house the bad loans of Mellon Bank. National Asset Management Agency (NAMA) in Ireland with asset size of US $59 billion is another one. The UK State Guarantee Scheme that took over about GBP 600 billion and covered all types of assets with a cross section of participating banks. Germany too followed SPV model to form an entity to take over bad assets of banks. Formation of a centralized state sponsored institution to manage NPAs is tested phenomenon. Hence finding a solution to tackle NPA is a coordinated function of key stake holders where industry has to come forward.

In the present circumstances when the status of NPAs need special attention, besides the normal form of capital infusion in state-owned banks, either the (i) ARCs need to be further strengthened or (ii) SPV can be formed on the lines of a Bad Bank to take over ailing assets of banks. But whatever may be the entity created to pool the pile of bad loans, it will be more important to ensure that they are ultimately recovered from the delinquent borrowers. Such firm resolve will need more legal ground work reinforced with enough penal provisions to create a systemic force to make loan default very difficult for the borrowers. Advancement of technology and increased usage of ‘Big data’ is now set to tag holistic utility payment track record of borrowing entities/ individuals/ organizations to their credit history.

Eventually, credit history can be developed as a ‘social index’ reflecting integrity standards of people. The other stake holders can use the index when dealing with people in every walk of life. Hence, creation of a separate institution like a Bad Bank may not be a panacea to address asset quality woes, unless the root cause of ‘integrity and fear for law’ is not legally enforced as necessary tenets of good social behavior.