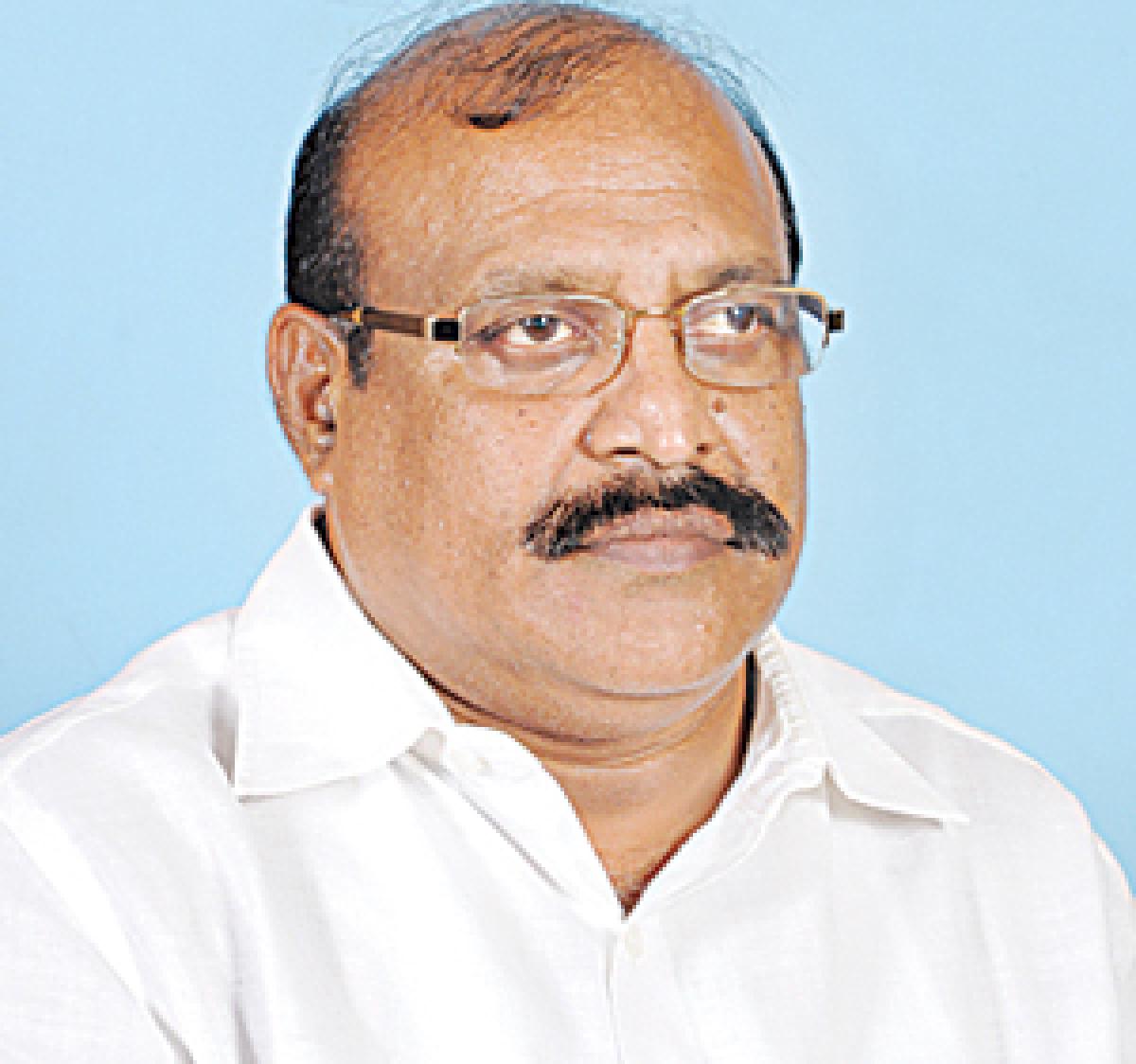 Federation of Small and Medium Enterprises of Inda (FSME) described the Telangana budget for 2016-17 as a practical exercise, saying it would spur overall development of the state.

Hyderabad: Federation of Small and Medium Enterprises of Inda (FSME) described the Telangana budget for 2016-17 as a practical exercise, saying it would spur overall development of the state.

“There is 50 per cent increase in budgetary allocation to MSME sector over the last year. This is a welcome sign. Small industries also need to be developed across the State,” APK Reddy, President, FSME, said.

He further said the budget was well-balanced with good allocations to irrigation, welfare and agriculture sectors. Pointing out that FSME had submitted several suggestions when Telangana industrial policy, TS-iPASS, was formulated, he said the government had taken initiatives to improve power situation and provide uninterrupted power to the industries.

The State has attracted Rs 33,000 crore investments under TS-iPASS, he added. Reddy called upon the government to extend power and interest subsidy to the new MSMEs coming up in Telangana. He also sought financial assistance to the ailing rice mills in the State.