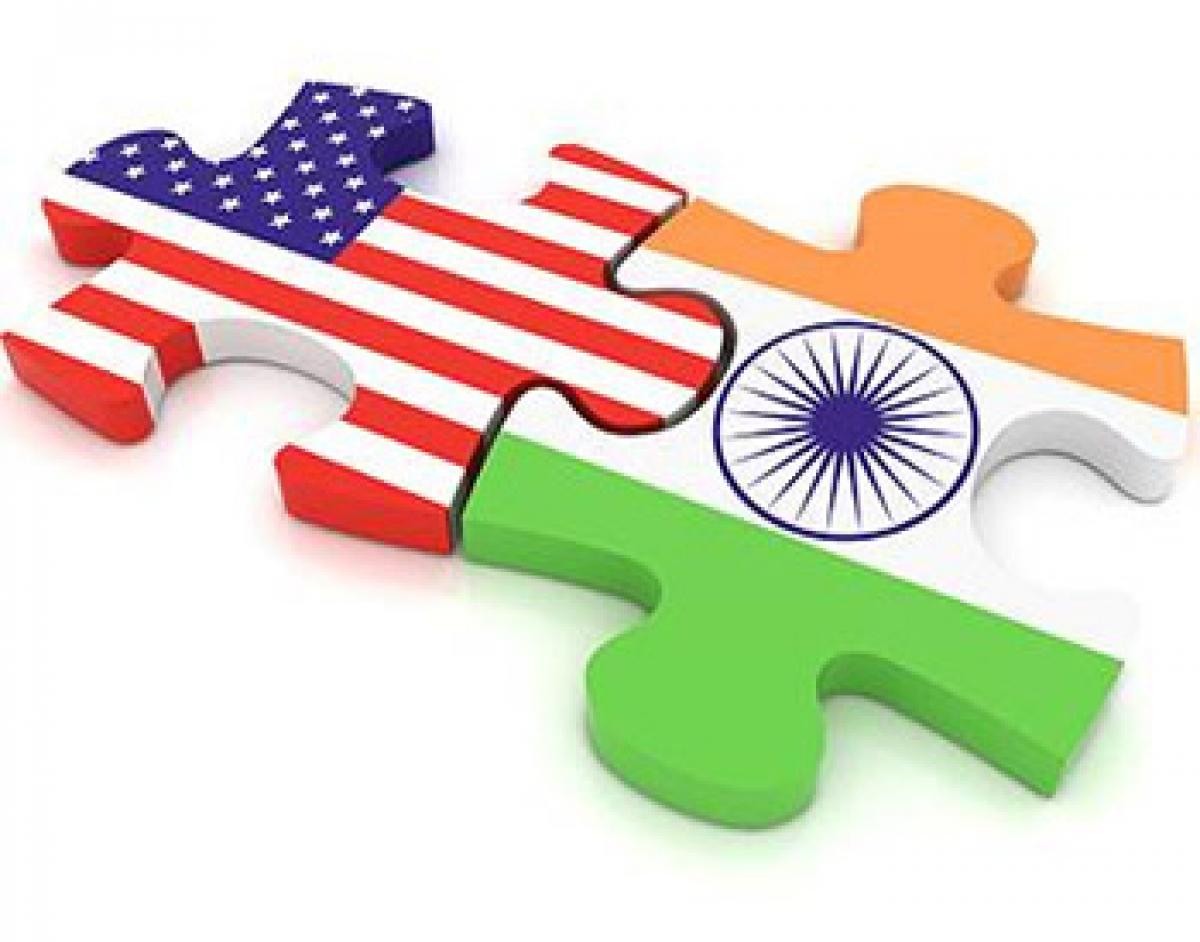 A senior American diplomat on Friday said the ease of doing business in India has witnessed an improvement and there is enormous momentum behind the Indo-US economic ties.

Hyderabad: A senior American diplomat on Friday said the ease of doing business in India has witnessed an improvement and there is enormous momentum behind the Indo-US economic ties.

"There is enormous momentum behind the economic engagement between America and India and we are here to try and increase those numbers," Assistant Secretary of State for Economic and Business Affairs Charles H Rivkin told reporters here.

While this visit is focused around clean-tech, Rivkin said the level of economic engagement isn't limited to this sector only and added that many more delegations would come from America with several other industries because "we believe in this opportunity in India".

On the business potential between the two countries, he said, "When President Barack Obama and Prime Minister Narendra Modi spoke of the $100 billion in trade and investment that exists, which is now going to $500 billion, some people were aghast what an extraordinary ramp up in activity but the more and more I see and more American businesses I speak with, I am wondering if that level is high enough".

Ease of doing business matters and from what I have seen it's dramatically improving under the incredible visionary leadership of Modi, Rivkin said. Rivkin is leading a US delegation for the 'American Innovation Roadshow' in four Indian cities.