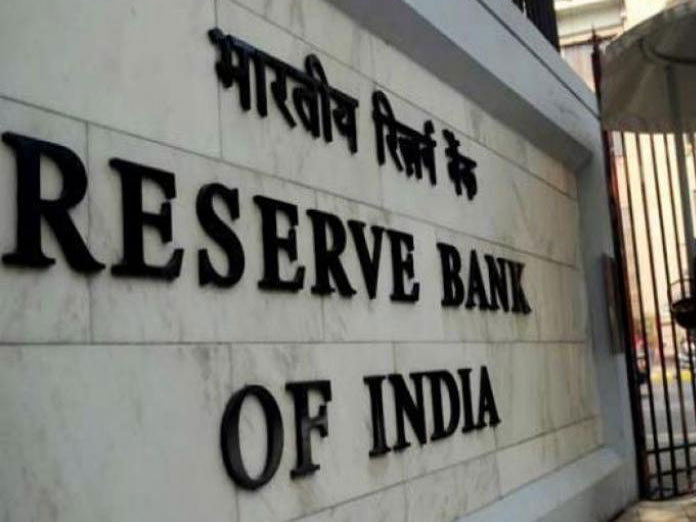 The total loan was expected to have been disbursed with a seventh tranche by mid-2019.

Colombo: Sri Lanka's Central Bank on Wednesday said that the Reserve Bank of India (RBI) has agreed to provide USD 400 million under a swap arrangement to boost the island nation's reserves.

"The RBI's very rapid and timely assistance will serve to boost investor confidence by supporting Sri Lanka to maintain adequate level of external reserves while accommodating outflow related to imports, debt servicing and if necessary support for the currency to avoid disorderly adjustment," it said in a statement.

It said that a further request to the RBI for another SWAP arrangement of USD 1 billion is "under consideration". These are to be made available under the SAARC SWAP facility.

The RBI has agreed to provide the funds under its SAARC (South Asian Association for Regional Cooperation) Swap Facility, the Central Bank said.

Analysts said the RBI's assistance would be much appreciated by Sri Lanka given that the island is still recovering from the political and constitutional crisis in October and November which had an adverse impact on the economy with poor investor sentiment and foreign outflows of capital.

Available Central Bank data showed that in 2018, foreign investors had pulled out a net Rupees 22.8 billion out of stocks, and Rupees 159.8 billion from government securities. The Sri Lankan rupee ended last Thursday at an all-time low of 183 against the US dollar. The rupee fell 19% in 2018, making it one of the worst-performing currencies in Asia.

The Central Bank also announced that Finance Minister Mangala Samaraweera will visit Washington next week to resume negotiations on the IMF's assistance. The IMF had held back discussions on Lanka's next loan tranche due to the political impasse.

After completion of the IMF's fifth review Lanka would expect to receive a sixth tranche of about USD 250 million. The total loan was expected to have been disbursed with a seventh tranche by mid-2019. Sri Lanka is hoping to complete a 3-year programme with the IMF this year.