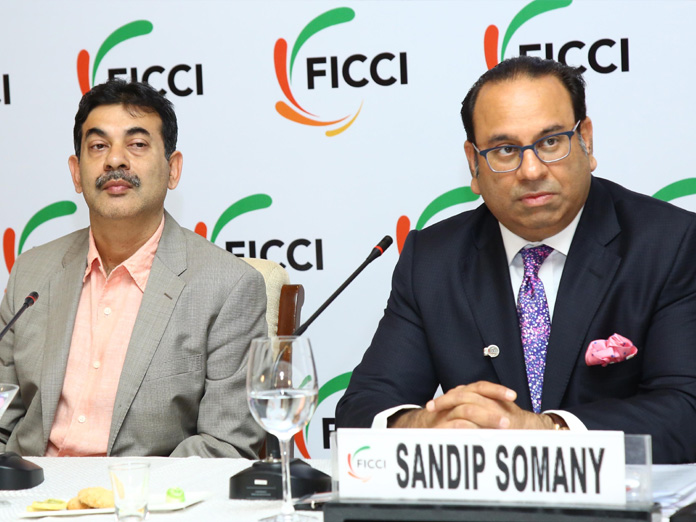 The Telangana state has so far received investment proposals worth 21 billion in the last four and half years with a 60 per cent conversion rate, said a highly placed official

​Hyderabad: The Telangana state has so far received investment proposals worth $21 billion in the last four and half years with a 60 per cent conversion rate, said a highly placed official.

Jayesh Ranjan, principal secretary, Telangana IT and Industries said the government's 'investment friendly' industrial policy TS iPass, coupled with the fact that the state is geographically located at an ideal place in the country, among others, made it ideal place for investments. Speaking on the sidelines of Ficci’s National Executive meeting here, Jayesh said: “Hyderabad is also becoming an ideal destination for logistics management firms.”

“The Adani Group and textile major Welspun Group are in the process of setting up two separate Logistics Parks here and these parks are attracting the attention of some major global and domestic logistics players.”
He said that along with Amazon which is setting one of its largest fulfillment centres in the world, hospitality firm OYO is also planning to expand some of its B2B activities like wedding and holiday packages at its technology centre here.

Meanwhile, close on the heels of the success of one its platforms ‘IBM Bluemix’ at the Telangana Academy of Skills and Knowledge (TASK), the tech-giant was asked to introduce another platform ‘IBM Watson’ at the earliest, by an official of the Telangana Government.

In response to appreciation of the State government’s initiatives in the IT sector and how they have helped IBM scale up in Hyderabad by an IBM executive, IT secretary Jayesh Ranjan said: “The CE Enterprise Application Development and Deployment on Cloud using ‘IBM Bluemix’ training programme at TASK was one of the most sought after and successful training programmes. It is now the turn of IBM to bring ‘IBM Watson’ to the programme curriculum for the benefits of students at TASK.”

IBM Bluemix is a cloud platform as a service developed by IBM. It supports several programming languages and services as well as integrated DevOps to build, run, deploy and manage applications on the cloud. Bluemix is based on Cloud Foundry open technology and runs on SoftLayer infrastructure.