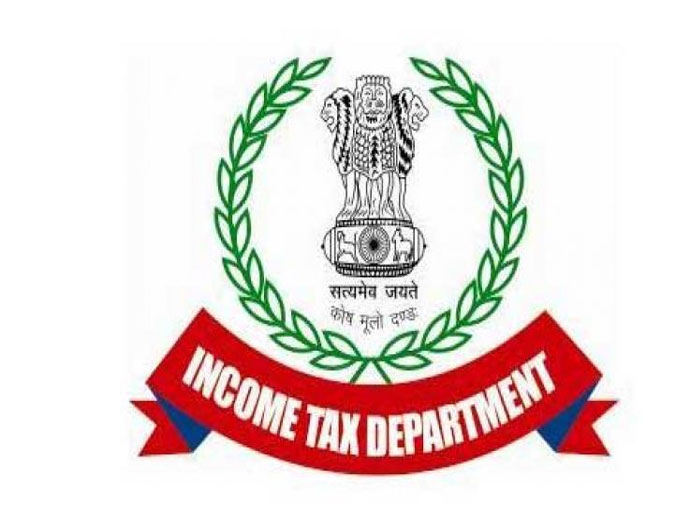 The Income Tax Department will soon decide on the kind of startups that can be exempted from angel tax, a top official said on Thursday

Startups will have to provide account details and return of income for last three years.

New Delhi: The Income Tax Department will soon decide on the kind of startups that can be exempted from angel tax, a top official said on Thursday.

Central Board of Direct Taxes (CBDT) Chairman Sushil Chandra said they have received several suggestions from startups on exempting them from angel tax.

"Very shortly we will find out a solution on the basis of the suggestions we have received. We will have to decide which startups are real startups and how they can be exempted from Section 56(2) of Income Tax Act," he said.

Chandra said even earlier, any startup recognised by DPITT was exempt from Section 56(2) and tax notices sent to startups over funding have been stayed.

Last week, the Department for Promotion of Industry and Internal Trade (DPIIT), along with tax officials, met startup industry representatives to hear their suggestions.

The meeting comes against the backdrop of various startups raising concerns on notices sent to them under Section 56(2) of I-T Act to pay taxes on angel funds.

The Section provides that the amount raised by a startup in excess of its fair market value would be deemed as income from other sources and would be taxed at 30 per cent.

Touted as an anti-abuse measure, this Section was introduced in 2012. It is dubbed as angel tax due to its impact on investments made by angel investors in startup ventures.

Last month, the government eased the procedure for seeking income tax exemption by startups on investments from angel funds and prescribed a 45-day deadline for a decision on such applications.