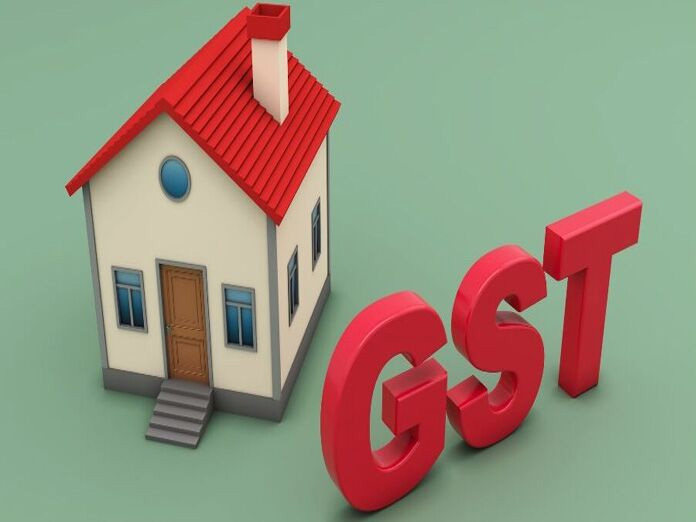 A panel of state ministers on Friday favoured lowering GST on underconstruction residential properties to 5 per cent, from 12 per cent currently

​New Delhi: A panel of state ministers on Friday favoured lowering GST on under-construction residential properties to 5 per cent, from 12 per cent currently.

The Group of Ministers, under Gujarat Deputy Chief Minister Nitin Patel, was set up last month to analyse tax rates and issues/challenges being faced by the real estate sector under the Goods and Services Tax (GST) regime.

In its first meeting, the GoM also favoured slashing GST on affordable housing from 8 per cent to 3 per cent. Officials said the report of the GoM would be finalised within a week and would be placed before the GST Council in its next meeting.

"The GoM favoured lowering GST rates on residential houses to 5 per cent without input tax credit and to 3 per cent for those under affordable housing," an official said. Currently, GST is levied at 12 per cent with Input tax credit (ITC) on payments made for under-construction property or ready-to-move-in flats where completion certificate has not been issued at the time of sale.

The effective pre-GST tax incidence on such housing property was 15-18 per cent. GST, however, is not levied on buyers of real estate properties for which completion certificate has been issued at the time of sale.

There have been complaints that builders are not passing on the ITC benefit to consumers by way of reduction in price of the property after the rollout of GST. The GST Council, headed by Union Finance Minister and comprising his state counterparts, had on January 10 decided to set up a GoM to look into ways to boost housing sector under GST.

Apart from Patel and Gondinho, Friday's GoM meeting was attended by Mungantiwar and Badal through video conferencing. Also, other state ministers, who are part of the panel, too would be giving their views in a couple of days.

Meanwhile, Realtors body Credai on Friday said housing sales will rise if GST rate on under-construction flats is reduced to 3 and 5 per cent. Reacting to the development, Credai President Jaxay Shah said people will start buying homes if GST rates get reduced. He said people are currently postponing their decisions to buy under-construction flats because of high GST rate of 12 per cent and 8 per cent on affordable homes.

The move is aimed at reducing the impact of GST on the end-consumer and simplifying the compliance requirements on the developer, Shah said. The growth in volume of housing sales will add to the advantages of GST regime and spur real estate led economic growth, he said.