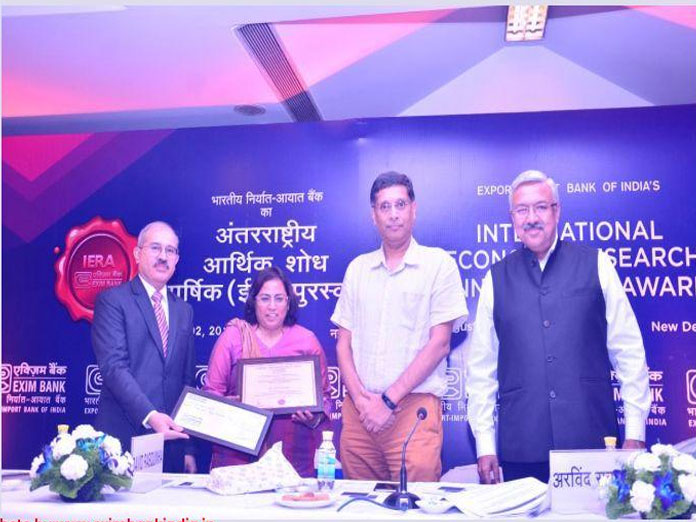 It was nearly $4 million higher compared to the previous year, Commerce Minister Tipu Munshi said at the concluding ceremony of the country's largest trade show on Saturday.

Like in the previous years, the fair was held at the Bangabandhu International Conference Centre here.

The DITF is aimed at showcasing local products to foreign buyers.

A total of 500 stalls, pavilions and mini pavilions were set up this year. Countries like India, China, Pakistan and Malaysia participated in the fair.