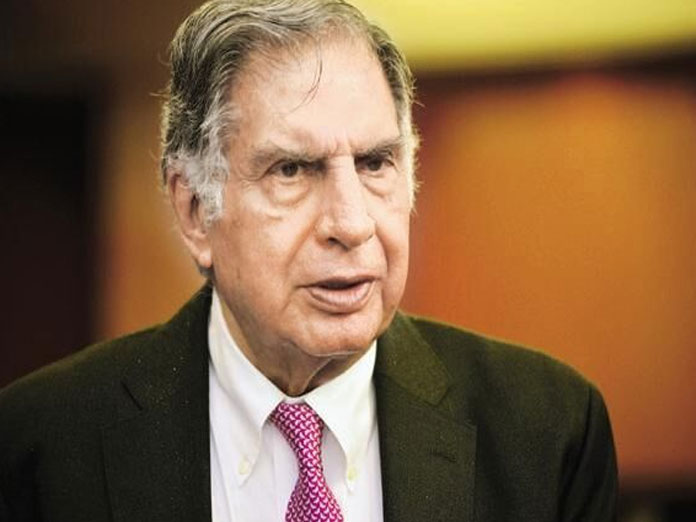 New Delhi: Veteran industrialist Ratan Tata on Wednesday praised the leadership of Prime Minister Narendra Modi and hailed the Indian Air Force (IAF) for carrying out strikes on Jaish-e-Mohammed's terror camp in Pakistan."We congratulate the PM and the IAF for the successful air strikes on the terrorist training camps which Pakistan has claimed never existed! India is proud of the firm action taken in retaliation to the suicide attack on our soldiers a few days ago," Ratan Tata said in a tweet.

On Tuesday India bombed and destroyed Jaish-e-Mohammed's (JeM) biggest training camp in Balakot in Pakistan's restive Khyber Pakhtunkhwa province, about 80-km from the Line of Control (LoC), killing a "very large number" of terrorists, trainers and senior commanders. The air strikes came 12 days after the JeM carried out a suicide attack in Jammu and Kashmir's Pulwama district that killed 40 CRPF soldiers.