Mumaith to shake a leg with Balayya 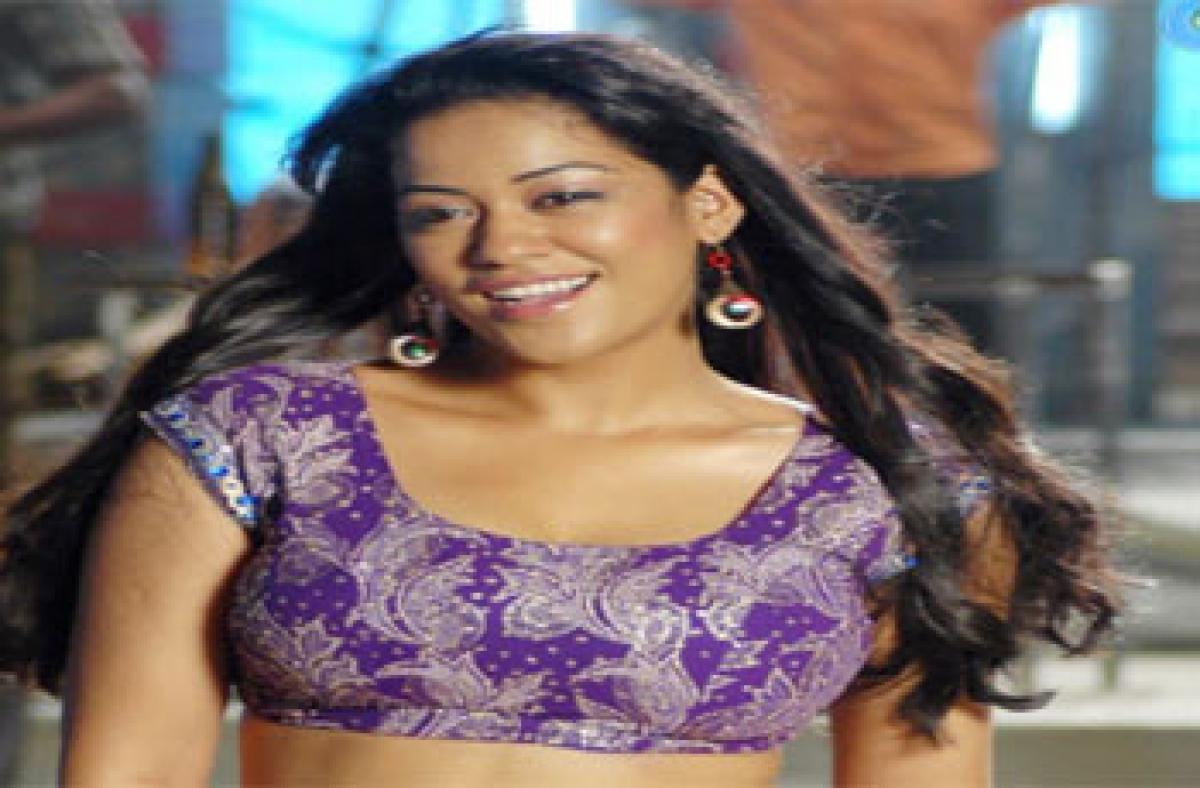 Item numbers specialist Mumaith Khan has been roped in for a special number in Nandamuri Balakrishna-starrer Dictator. She will groove alongside...

Item numbers specialist Mumaith Khan has been roped in for a special number in Nandamuri Balakrishna-starrer ‘Dictator’. She will groove alongside Shraddha Das for the song.

"This song featuring Shraddha and Mumaith will be shot from Wednesday at a specially erected set in Hyderabad.

Unlike a regular item number, it has been conceived in a way that it doesn't look vulgar," said a source from the film's unit.

The source added that the song may also feature Balakrishna, albeit briefly.

"He may not appear throughout the song but at an important juncture," he said.

Directed by Sriwass, the film features Anjali and Sonal Chauhan in the lead roles. Scheduled to release on January 14 next year, ‘Dictator’ is Balakrishna's 99th film.