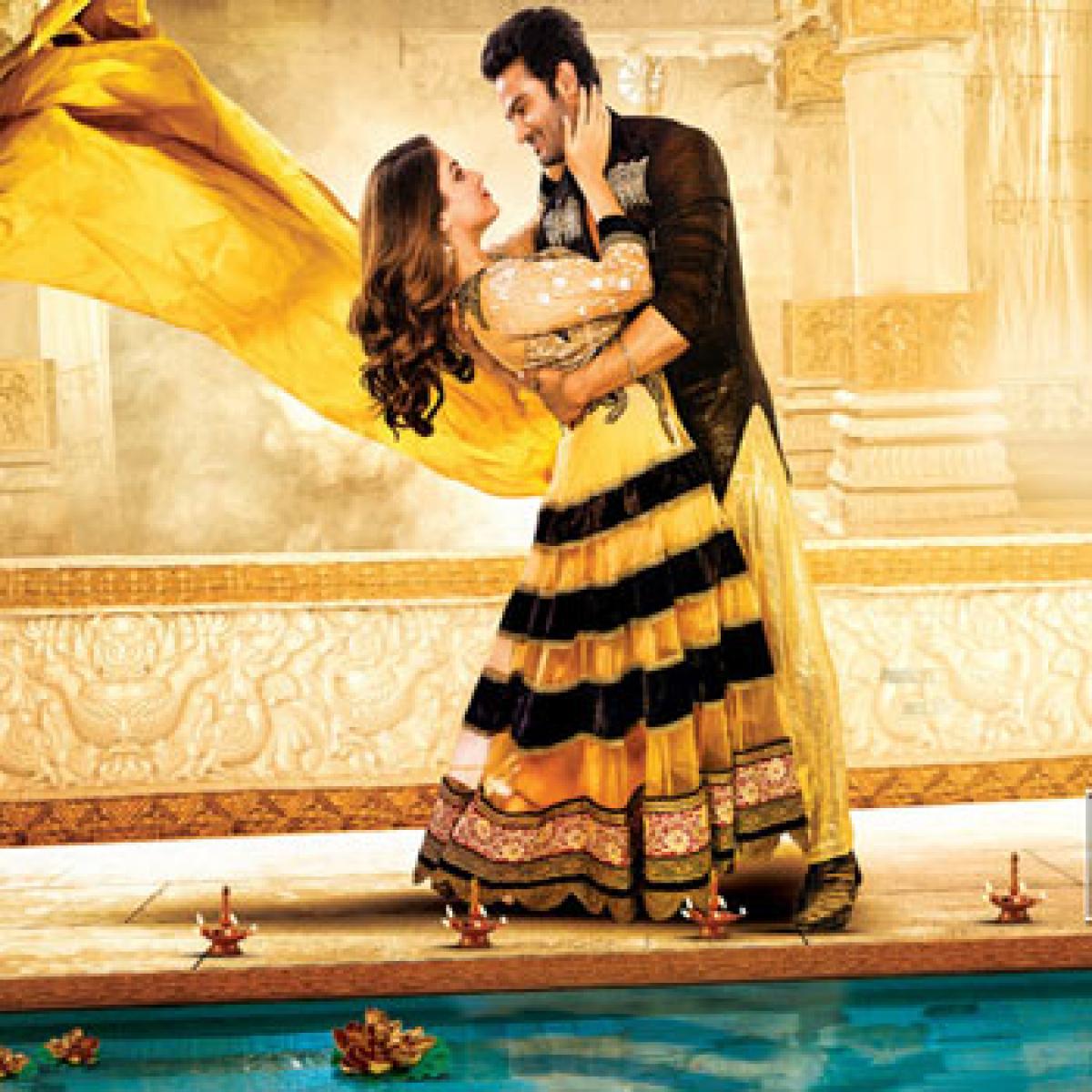 ‘Bhale Manchi Roju’ is a terrific debut feature from a 26-year old writer-director Sriram Adittya, whose writing will sweep you off your feet.

‘Bhale Manchi Roju’ is a terrific debut feature from a 26-year old writer-director Sriram Adittya, whose writing will sweep you off your feet.

The film, a crime comedy, offers more than just entertainment and that proves that the young filmmaker is clearly not bothered only about box-office success.

Here's a director who wants us to take notice of his writing, and it will make you sit upright and laud the effort that has gone into making a predictable story a cut above the rest.
Early on in the film, we're introduced to the heroine Seetha, played by Wamiqa, as she's getting ready for her marriage. We are told that she has always dreamt of this day.
In the next scene, we meet the hero Ram, played by Sudheer, who is reeling under a breakup, and vows to slap his ex-girlfriend on the day of her wedding.
It's quite normal to imagine that Ram and Seetha are former lovers, and if it was a regular Telugu outing, your guess would've been right. But this isn't your regular film and that's what makes ‘Bhale Manchi Roju’ stand out.
Packed with so many twists, this is a film that shines solely because of the writing, and what's even more creative is that it still manages to play to the gallery. Every time you guess how a scene is going to unfold, there's a twist, and you won't see it coming. For instance, in a scene that unfolds in a church, Ram goes to slap his ex-girlfriend who is about to exchange marital vows, and what follows is something you wouldn't have guessed.
It completely catches you off guard and leaves with you with a grin. In another beautiful scene, the lead pair accidentally kiss each other in a fight sequence but it isn't followed by a duet. Sriram, working with the limits of commercial cinema, shows us that it's possible to experiment and entertain, too.
This is a story filled with wannabe characters with some strange filmy connection. There are two kidnappers who idolise veteran actor SV Ranga Rao, and one of them even considers him his grandfather. The hero's friend is an aspiring writer and the main villain, played by Sai Kumar, is a film buff, who operates out of an old theatre named after a popular classic ‘Narthanasala’.
And then there's Prudhviraj as Mallepushpam Rama Rao, who plays a junior artiste who hasn't got his due, and will go to any extent to elicit applause for his performance from public. At one point, all these characters including the lead pair come under one roof, and, call it ironical, it happens to be the old theatre. If that isn't the perfect meta moment then what is.
The film comes with its share of drawbacks, like the slow buildup in the first half. It takes time to set the ball in motion and once it does, right before the interval, you're in for a rollercoaster ride. Aptly supported by cinematographer Shamdat and music composer Sunny MR, Sriram spends a lot of time to develop his characters and if you're an impatient viewer you'll probably hate to wait. But sometimes good things happen to people who wait and one can't think of a better example than this. ‘Bhale Manchi Roju’ ends the year for Telugu cinema with a bang.
Show Full Article
Email ArticlePrint Article
More On