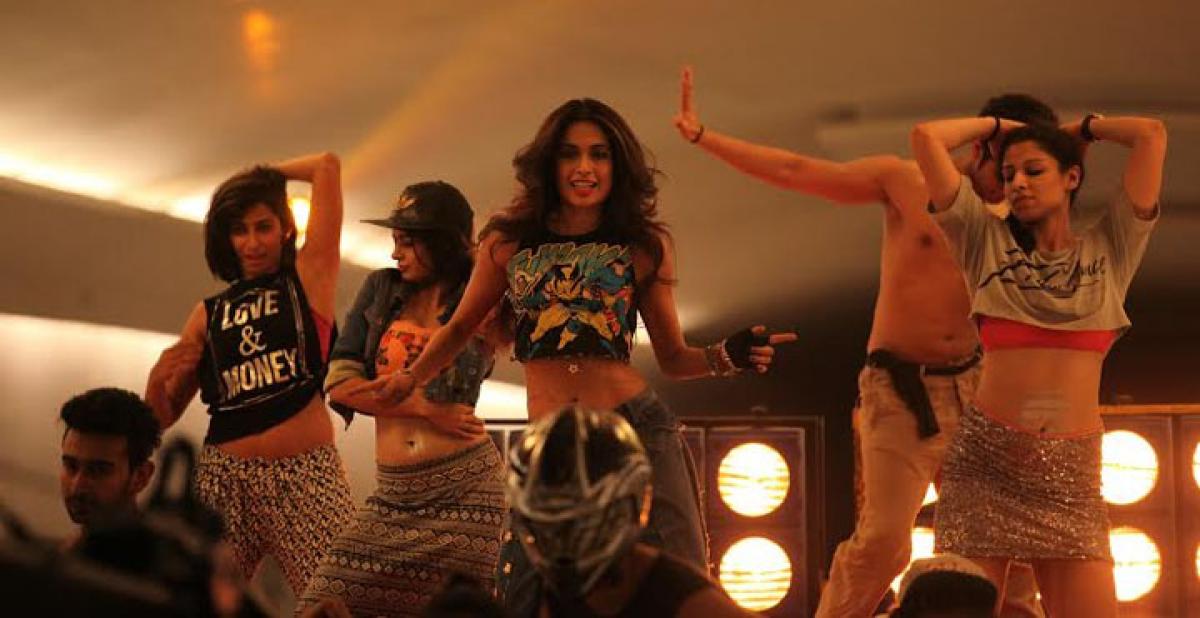 The coming-of-musical recently also played to an overwhelming response amongst the Indian communities of Los Angeles, New York and Vancouver.

The movie produced by Wave Cinema, Guneet Monga and Shaan Vyas of Sikhya Entertainment and Metamozez Entertainment is making waves in the international circuit and had its North American premiere on Sunday (3rd January) at the coveted Palm Springs International Film Festival (PSIFF) in California.
It’s indeed a big achievement for the makers to have premiered Zubaan at the PSIFF considering that only Oscar movies are screened there. Interestingly, Mozez got the opportunity to interact with Hollywood star Will Smith who loved the film and appreciated his work. Also, Johnny Depp, who won the Best Actor award for Black Mass also wished Mozez ‘All the best’ along with other Hollywood stars Matt Damon and Cate Blanchett.
Mozez says, “It was a huge honour to have this film screened at the Palm Springs International Film Festival especially since it has long been associated with the Oscars. It was amazing to meet Will Smith there and show him the promo. He loved it and wished us all the luck, a great beginning to what has been an amazing journey this far.”
Producer Guneet Monga adds, “The film is a coming-of-age story. I’ve known Mozez for seven years and love his style of filmmaking. When he narrated the story to me five years ago, it struck me that he had grown. Like his movie protagonist, Mozez had to deal with a stammering problem as a child. Now, watching him deliver acceptance speeches in front of large, international audiences is commendable.”
Vicky, who made his debut with the critically-acclaimed Masaan, was discovered by Mozez for Zubaan.
Produced by Wave Cinema, Guneet Monga and Shaan Vyas of Sikhya Entertainment & Metamozez Entertainment, Zubaan featuring Vicky Kaushal and Sarah Jane Dias is a coming-of-age story of a young man who has a fear of music and is set between Punjab and Delhi.
Show Full Article
Email ArticlePrint Article
More On