Anushka makes the cut in Sultan 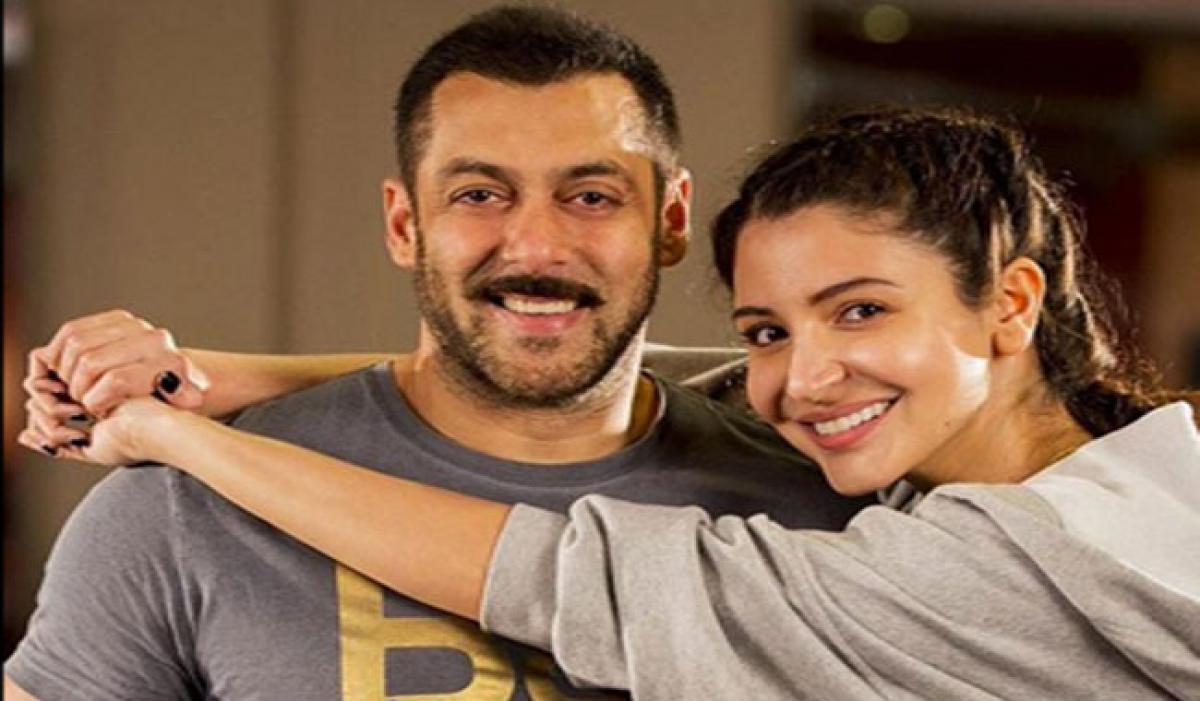 Bollywood actress Anushka Sharma has been finalised as the female lead opposite superstar Salman Khan for the upcoming film ‘Sultan’, said a statement ...

​ Bollywood actress Anushka Sharma has been finalised as the female lead opposite superstar Salman Khan for the upcoming film ‘Sultan’, said a statement from Yash Raj Films. Anushka took to Twitter to share a photograph of herself hugging the ‘Dabangg’ star. The ‘NH10’ actress captioned the image saying: "Sultan".

Produced by Aditya Chopra and written-directed by Ali Abbas Zafar, ‘Sultan’, which is being shot in Karjat, Mumbai, is reportedly based on the life of a wrestler. One of the fittest stars of Bollywood, Salman has gone through intensive training for wrestling and mixed martial arts for Zafar's directorial with international action director Larnell Stovall. It is slated to release on Eid 2016.