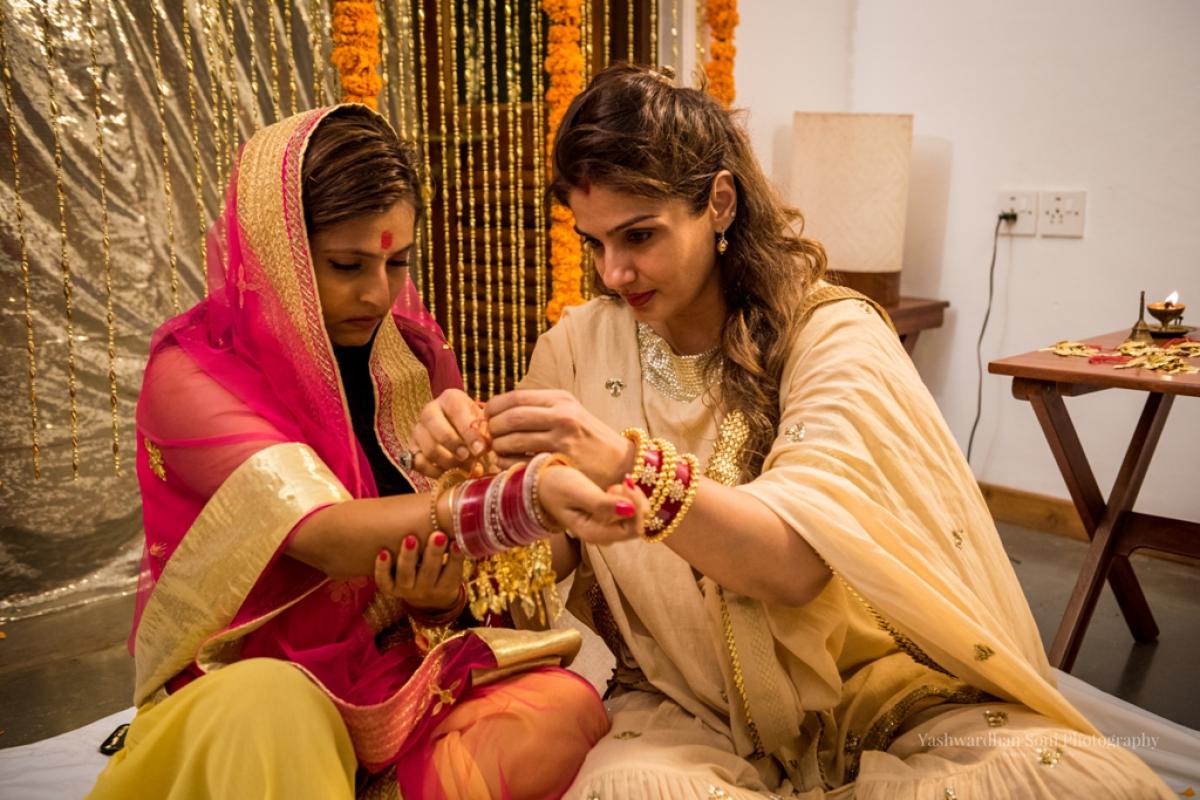 Raveena Tandon Thadani’s adopted younger daughter, Chaya, got married on January 25 amid a zestful celebration in Velha, Goa. The actor made it a...

Raveena Tandon Thadani’s adopted younger daughter, Chaya, got married on January 25 amid a zestful celebration in Velha, Goa. The actor made it a truly special day for her daughter, just like she did for her elder one, Pooja, who got married in 2011. Raveena was hands on with everything — from the venue to the bridal clothes. The actor planned each and every detail meticulously.

A source reveals, “The rituals were a beautiful mix of Hindu and Catholic customs. Before the wedding, Raveena hosted a haldi and chooda ceremony for Chaya, ya, and the sangeet was clubbed with the reception, with both families putting up great performances.

” Raveena’s whole hole family, including her husband, film distributor Anil Thadani,hadani, kids Rasha and Ranbirvardhan, and her parents were present for all the ceremonies. The source adds, “They all had a wonderful time in Goa. The couple certainly had a dream wedding.”