A remake of Vedalam first SJ Surya’s next 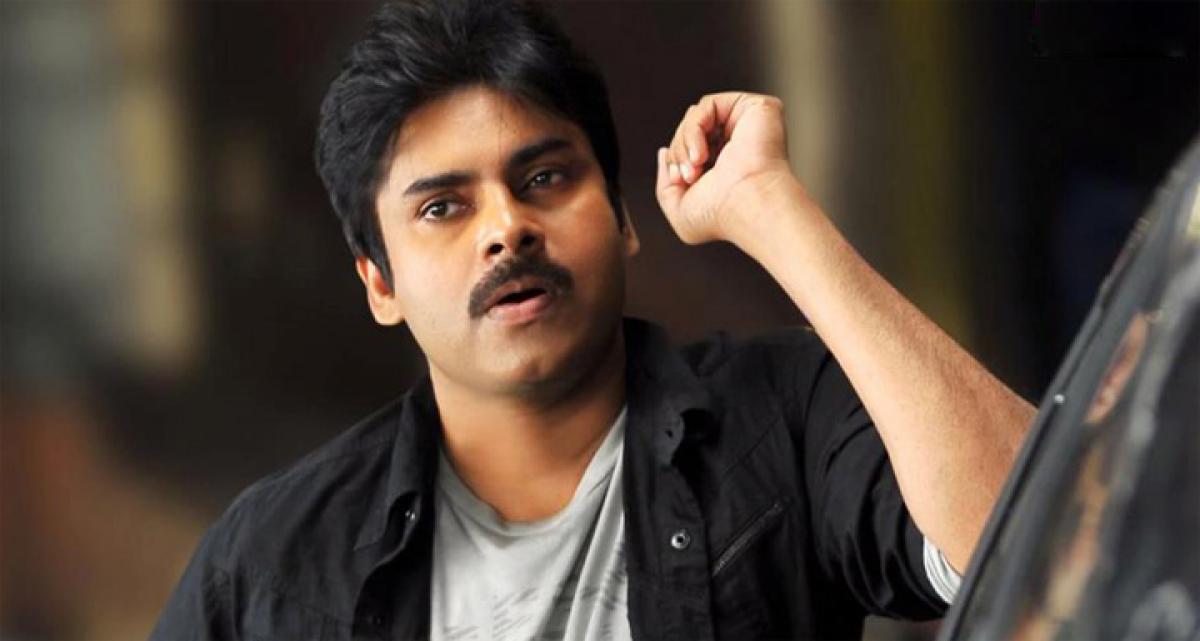 Hans Talkies has earlier reported that Pawan Kalyan would be teaming up with SJ Surya for a new film once he wraps up ‘Sardaar Gabbar Singh’.

Known to shoot films leisurely, Pawan Kalyan has decided to up his pace. Even before his in-progress venture ‘Sardaar Gabbar Singh’ releases, the actor is getting a team in place for his next efforts, a remake of ‘Vedalam’ with Santosh Srinivas

Hans Talkies has earlier reported that Pawan Kalyan would be teaming up with SJ Surya for a new film once he wraps up ‘Sardaar Gabbar Singh’. But it seems Pawan and his team had a change of heart as we hear that the actor would first commence shooting for the Telugu remake of Tamil monster hit ‘Vedalam’, a story of don (played by Ajith) who sets out to avenge the death of his adopted sister’s parents, before shifting focus to Surya’s film.

“The initial plan was to take Surya’s film to floors but after watching ‘Vedalam’, Pawan felt the need to start it on a priority basis. He conveyed the same to Surya, who too said that he needs sometime as he will be shooting for a Tamil film with Sri Raghava. ‘Kandireega’ director Santosh Srinivas has been signed on to helm the remake,” said a source.

When asked the reason behind roping in Srinivas, who followed his first film with a dud ‘Rabhasa’, the source said, “Pawan was told about his work ethics and since ‘Vedalam’ too falls in a zone —mass entertainer—which he is familiar with, he was a straight choice. He has silently begun work on the project and is on the brink of completing the final draft.”

The source further said that original producer AM Ratnam didn’t charge a penny to part the remake rights. “Ratnam goes a long way with Pawan and both share great respect for each other. It is the reason he gave away the rights at no cost but he is expected to be associated with this or Surya’s project in some capacity.

For now, Pawan and Sharrath Marar will produce the remake,” the source said. Pawan, it seems, has a release date in mind already. “Yes, he wants to finish the film by December so that he can release it for 2017 Sankranti,” the source said.