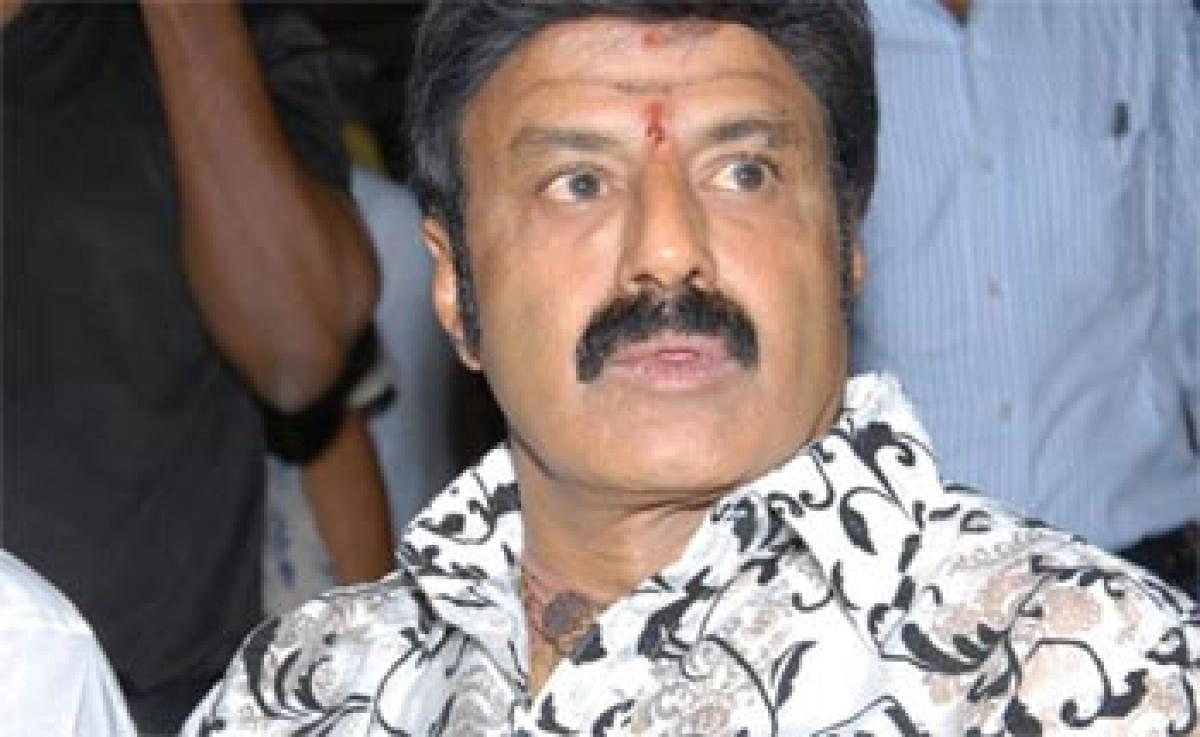 Former MP Ponnam Prabhakar here on Thursday termed film actor Nandamuri Balakrishna exercising his franchise in Hyderabad was against law because he...

Hyderabad: Former MP Ponnam Prabhakar here on Thursday termed film actor Nandamuri Balakrishna exercising his franchise in Hyderabad was against law because he is the MLA from Hindupur in Andhra Pradesh.

Prabhakar lodged a complaint with the State Election Commission, demanding disqualification of Balakrishna as a Member of Legislative Assembly as per election code.

It may recalled that Balakrishna, who was representing from Hindupur constituency in Anantapur district in Andhra Pradesh State, cast his vote in Jubilee Hills division in GHMC elections held on February 2 and posed for cameras after voting.

He explained that Public Representatives Act specified that a person was not eligible to contest in the Assembly elections if he or she were not registered voter in the same State, he said.