A rom-com with a difference 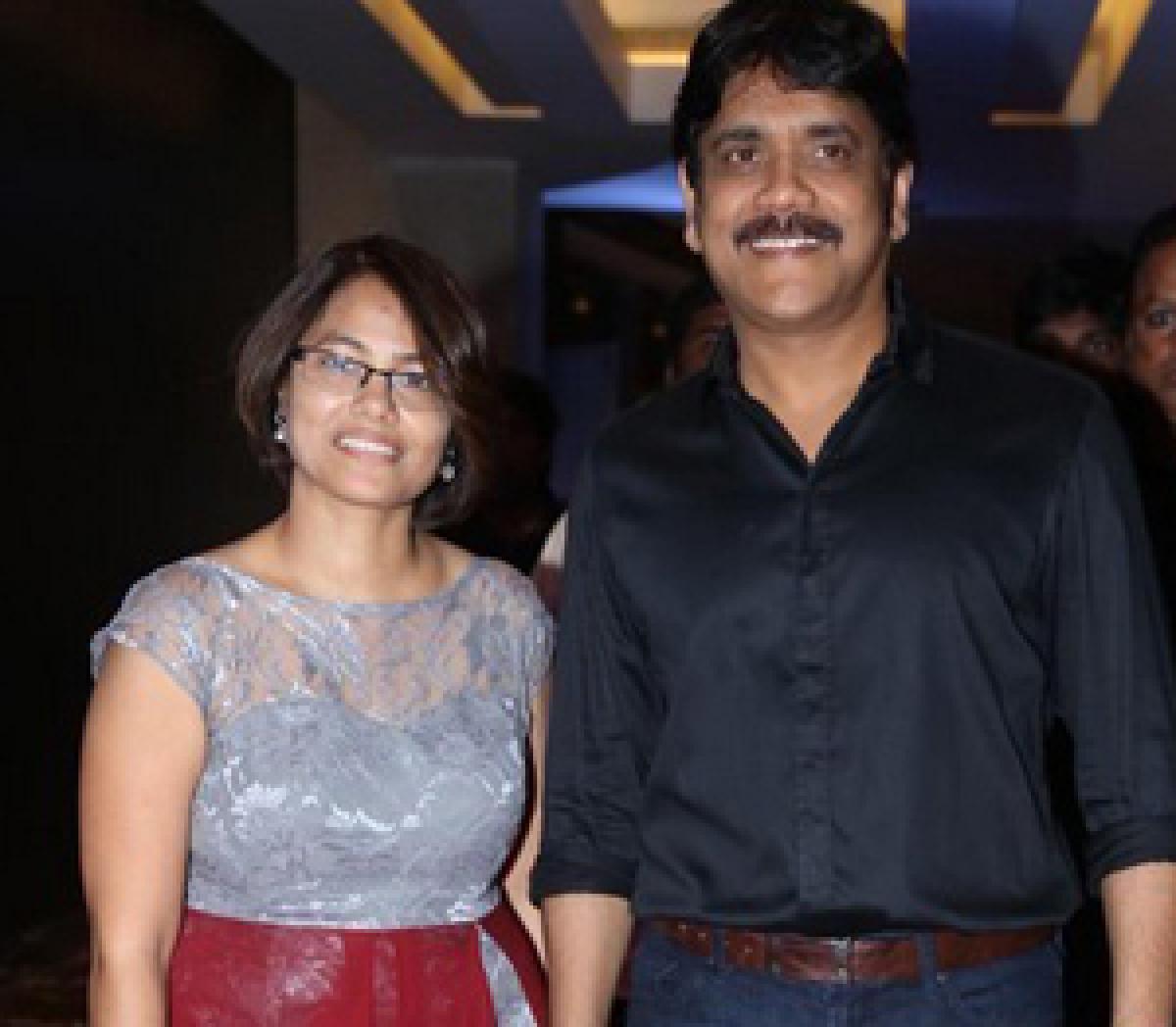 In a male-dominated industry, Chunia, a woman filmmaker is set to test her luck with her maiden directorial venture ‘Padesave’, which will unspool next week.

In a male-dominated industry, Chunia, a woman filmmaker is set to test her luck with her maiden directorial venture ‘Padesave’, which will unspool next week. Sharing details about her work background, she says, “I started my career in the director department of ‘Shanthinivasam’, a hit soap opera supervised by K Raghavendra Rao (KRR).

Later, I assisted him for films like ‘Gangotri’, ‘Subhash Chandra Bose’, ‘Allari Bullodu’, and ‘Shirdi Sai’. I also worked as line producer for ‘Manam’, which gave me a chance to get a hang of the budget aspects of a film. All the experience and knowledge has come in handy for my directorial debut.”

Chunia is pleased with the response the film’s music is getting and what more she roped in Nagarjuna to endorse the romantic drama. “When I sounded off the plot line to Nag last year, he instantly liked it. So it gave me the confidence to take the film on floors. After I wrapped up the shooting, I showed it to him.

He suggested a few important changes with regards to content flow, etc., that elevated the film’s emotional quotient. Later, I asked him if he can be part of the film in any way and he said he’ll participate in the publicity campaign. I was delighted,” explains Chunia, who also wrote and produced the film.

‘Padesave’, starring Karthik, Nithya Shetty and Sam is set for release shortly. Being a KRR’s protégé, does the film shows the leading ladies in a glamorous avatar? “I have learnt the art of filmmaking from him but brought in my own style.

In KRR’s films even servant maids look glamorous (laughs) but in my films, the characters that I tried to portray are very realistic and girl-next door kind. It’s a triangular love story told in a unique and different way. Since it’s a Valentine’s Day week, I want to cash in on the season for release,” she concludes.