Mahesh Babu to get back with SVSC actress again? 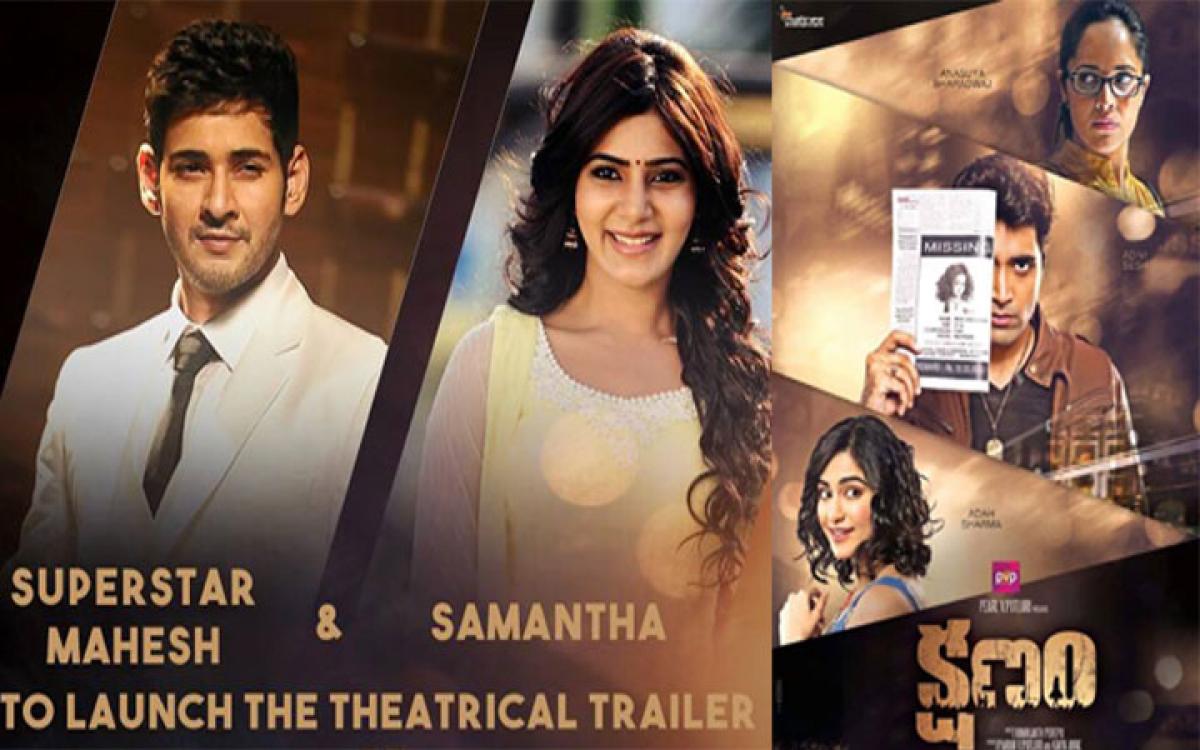 'Mahesh and Samantha, who are busy shooting for 'Brahmotsavam', have agreed to launch the film's trailer. The makers will release the trailer for general public on Wednesday,' a source from the film's unit said.

Directed by debutant Ravikanth Perepu, "Kshanam" stars Adivi Sesh and Adah Sharma in the lead roles. Anchor-turned-actress Anasuya Bharadwaj will be seen playing a pivotal role of a police officer in the film, which is produced by PVP Cinema.