Is this Chiranjeevi's alludu and Srija's would be husband? 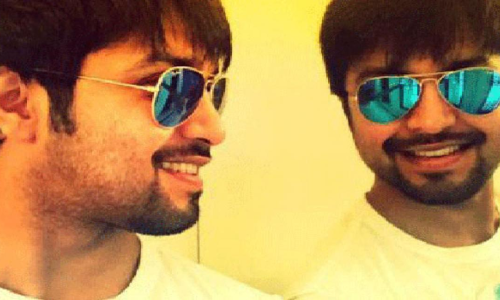 Even before Chiru could make an official  announcement about the wedding, several pictures related to the wedding preparations are creating a buzz on...

We already told you that Megastar Chiranjeevi's second daughter Srija is all set to wed an NRI from Chitoor, Kalyan in the end of February.

Even before Chiru could make an official announcement about the wedding, several pictures related to the wedding preparations are creating a buzz on the social networking sites. In one of the pictures, Chiranjeevi is seen taking part in the formal Pasupu Kunkuma function.

Now, a reported picture of Chiranjeevi's son-in-law to be has gone viral on Facebook.

Check out the picture of Sreeja's husband to be which is doing the rounds on the social media.