I don't need to give fitness tips to Emraan: Lara Dutta 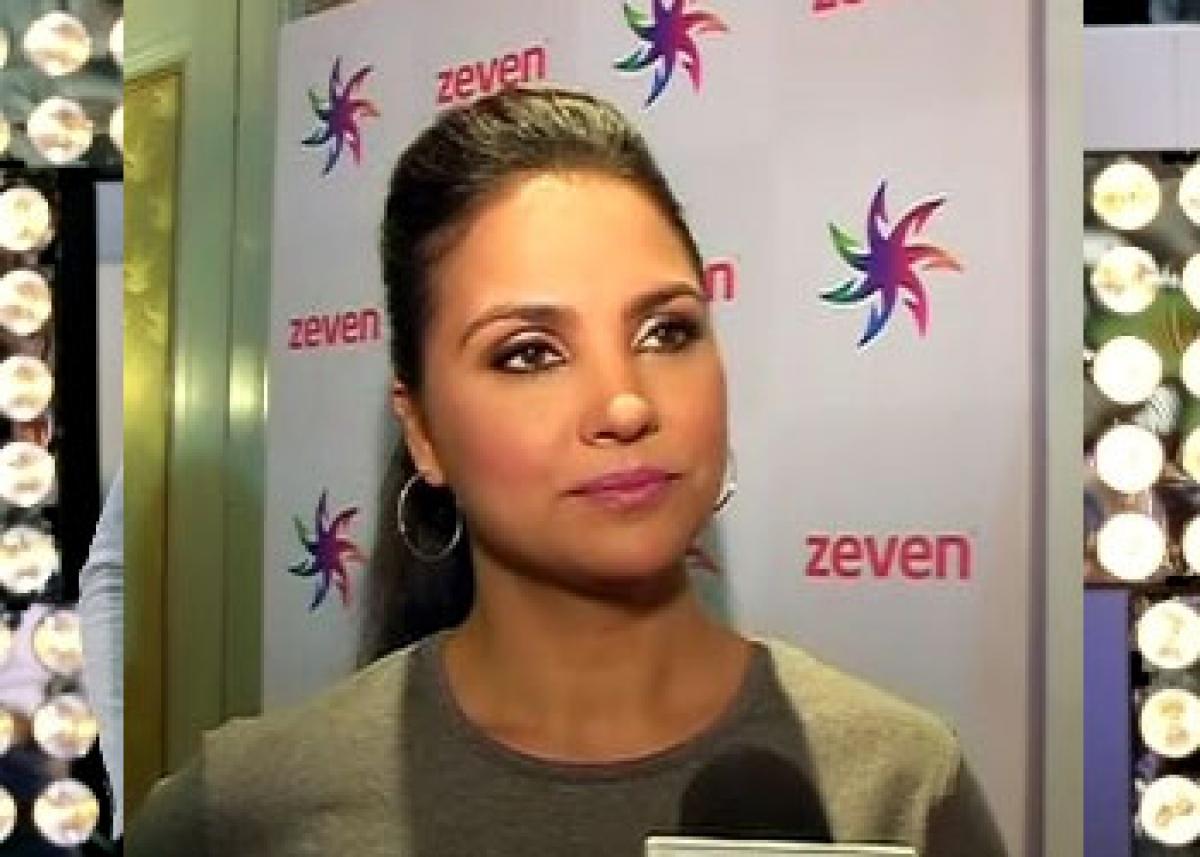 Bollywood actor Lara Dutta Bhupathi is well known for her fitness regimen. Even after gaining so much of weight during her pregnancy, she managed to...

New Delhi : Bollywood actor Lara Dutta Bhupathi is well known for her fitness regimen. Even after gaining so much of weight during her pregnancy, she managed to get back to her old sexy look within a short time.

While she promotes fitness as a way of life, she does not think that she needs to guide her co-star Emraan Hashmi about it.

The actress, who is working for the first time with Emraan Hashmi in the film "Azhar", told ANI, "Emraan is a fantastic actor, and of course, he had done a lot of homework on the character before coming on board. Also, it is a huge responsibility on him to enact Mohammad Azharuddin. He is brilliant in it and I don't think I need to give any fitness tips to him, for sure. So far, the film is shaping up really great so I am very excited."

She further said that it is fun to work in such a film because there are very few sport-based films in this country, and it is nice to be part of something that's different from the regular commercial masala films that comes out every year.

Azhar is a film based on the real life events of the former Indian international cricketer, Mohammad Azharuddin.

The film is directed by Tony D'Souza.