Bill Cosby's wife to turn up for second part of deposition on Mar. 14 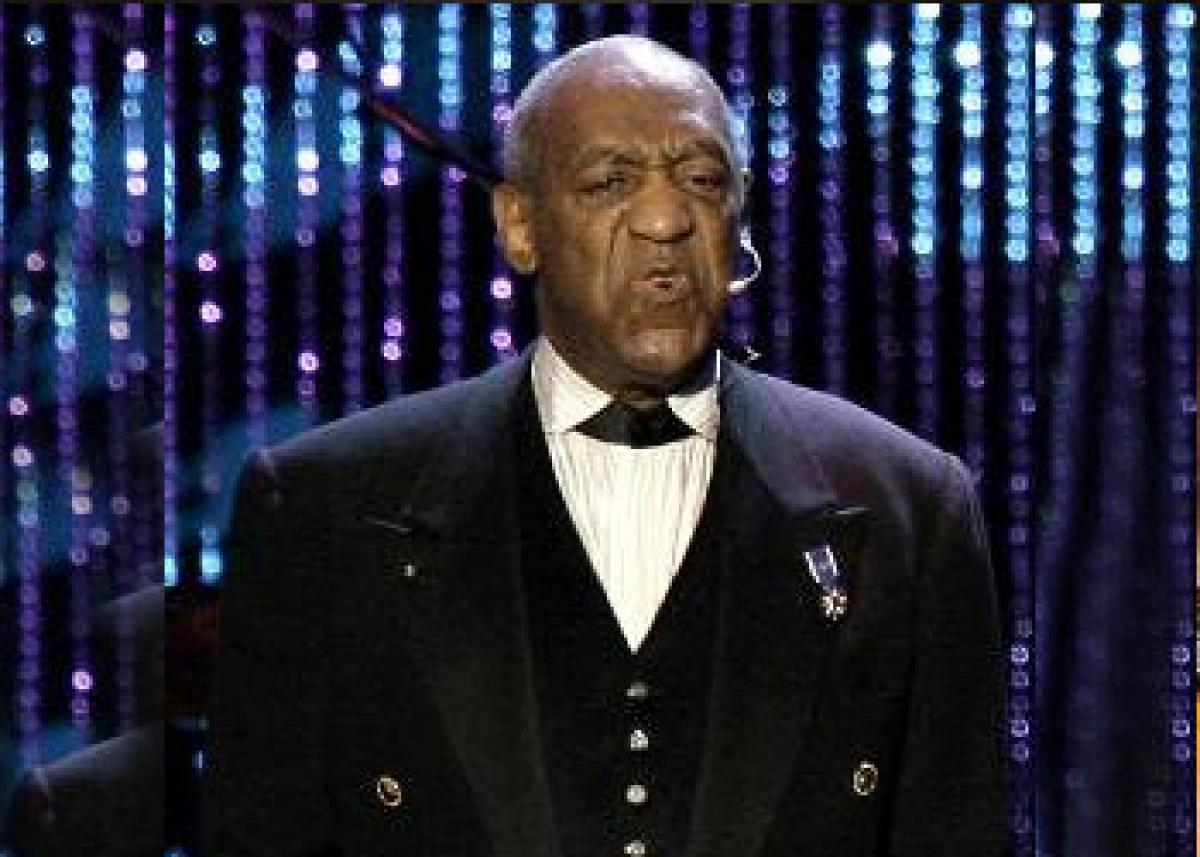 Bill Cosby-'s wife Camille, who stood by the man she married 52 years ago even after bundle of accusations against him, will return on March 14 for...

Washington D.C : Bill Cosby's wife Camille, who stood by the man she married 52 years ago even after bundle of accusations against him, will return on March 14 for the second part of the deposition which she tried but failed to prevent.

Camille was testified under oath on February 22 in the defamation lawsuit filed by seven women, who claim the comedian sexually assaulted them, but she was not done with answering questions, reports People magazine.

In a conference room of a hotel in Springfield, Mass, on February 22, the 71-year-old woman was ordered to speak about her husband during a deposition connected to a defamation lawsuit filed in federal court by seven women who allege that statements made by Cosby's representatives portray them as liars after they claimed that Bill drugged and sexually assaulted them.

In the over seven hours of deposition, just two-and-a-half hours were actual testimony. The remaining time was spent going back and forth between lawyers about what Camille could and could not say, and with two phone calls to a judge 'to elicit help.'