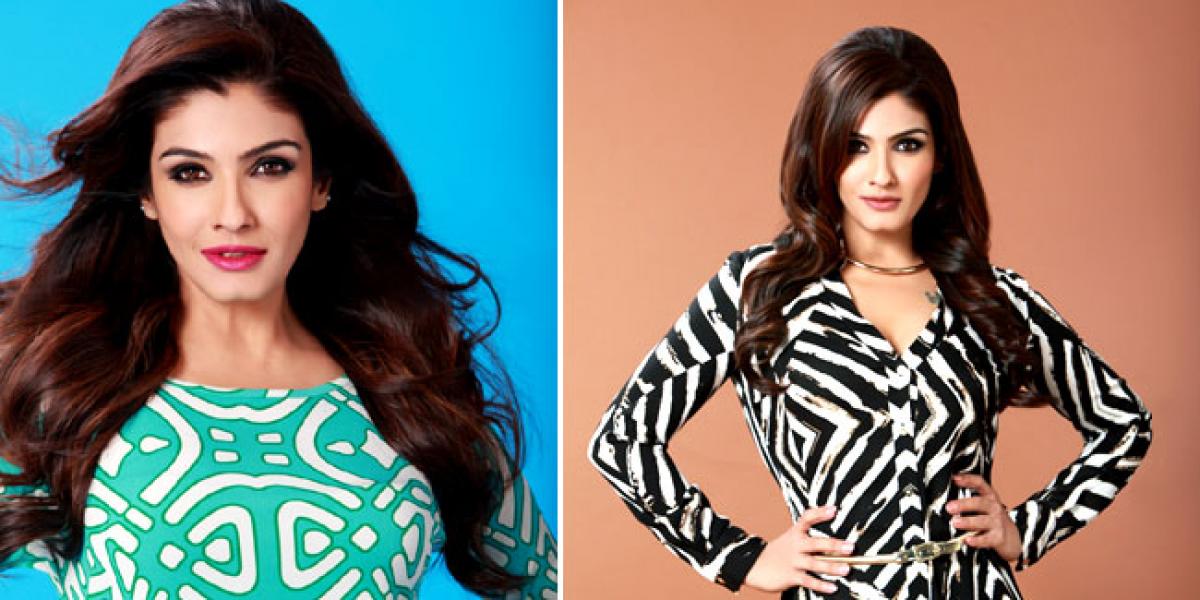 Apparently Raveena has become the highest paid Bollywood actress in the Television circuit leaving far behind actresses like Shilpa Shetty and Madhuri Dixit getting 1cr per episode who have earlier donned the hat of the judge for reality shows.

According to source,"Bollywood actors starring in TV series has now become an old saga. No doubt that these Bollywood actors are paid a hefty amount as their presence not only doubles the entertainment quotient but also it adds the much needed star value to the show. And maybe that's the reason actress Raveena Tandon has been paid a whooping amount of 1.25 crore per episode for an upcoming reality show."

Elaborating further the source added "Raveena along with actor Govinda and renowned choreographer Saroj Khan will be donning the judge hat for 'Shine of India'. The trio will be coming together for the first time and it will definitely be a treat for the viewers to watch. The shooting of the same show will start in next month."