Look which Telugu actor is going to Bollywood 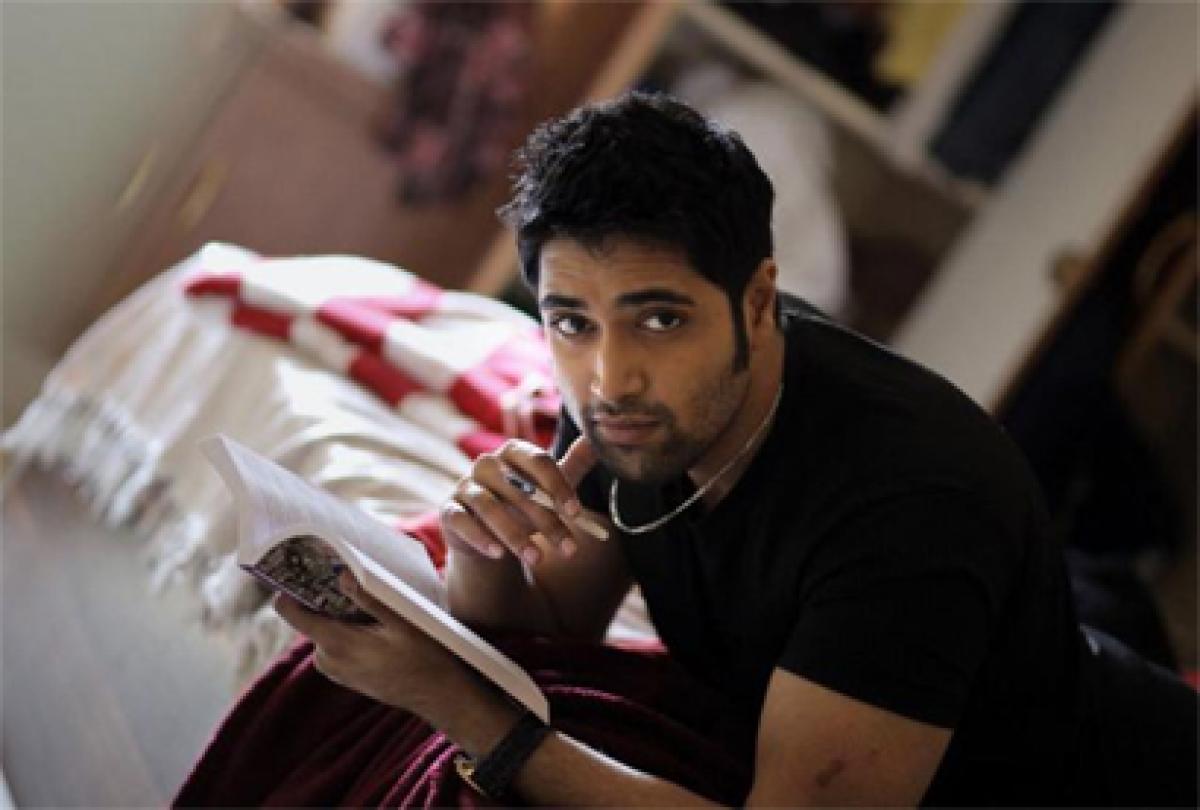 Actor-writer Adivi Sesh, who is basking in the success of latest Telugu suspense drama -'Kshanam-', has been offered two Hindi projects, which he...

Actor-writer Adivi Sesh, who is basking in the success of latest Telugu suspense drama "Kshanam", has been offered two Hindi projects, which he hasn't signed yet but is said to be seriously contemplating.

"During the course of this week, he has been offered two Hindi projects. One of the projects is from a well-known banner. Adivi hasn't taken a call on the offers yet as he's busy with the success tour of 'Kshanam'," a source close to the actor told IANS.

Adivi, according to the source, is not in a hurry to sign films.

"He's happy with the offers but is in no mood to rush. He's also glad that 'Kshanam' is doing extremely well and is being raved by audiences and critics alike," he said.

Meanwhile, talks are on for the Hindi remake of "Kshanam", which is about the disappearance of a young girl and the events that follow.