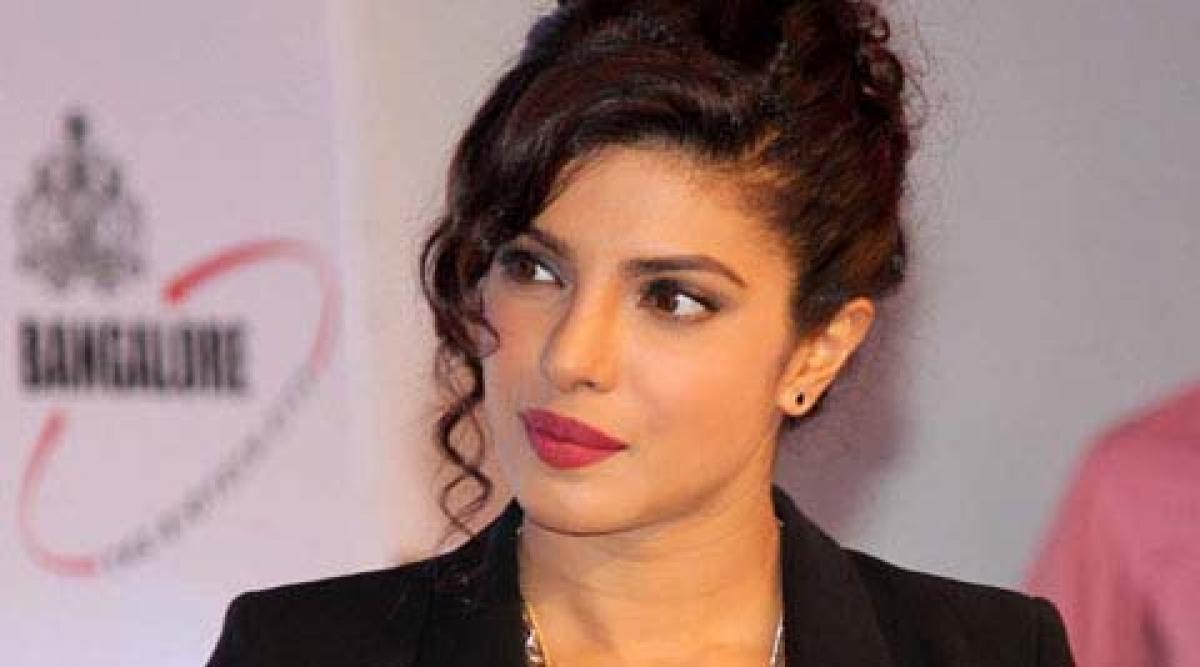 Priyanka Chopra has proved herself to be a real foodie, even in -' The Tonight Show starring Jimmy Fallon.-'During her recent appearance in the show,...

Priyanka Chopra has proved herself to be a real foodie, even in ' The Tonight Show starring Jimmy Fallon.'During her recent appearance in the show, Priyanka had a fun-packed episode taking up the host's chicken wings eating challenge and winning it, reports The Express Tribune.

Hilarious!! Never take on a desi when it comes to food @jimmyfallon https://t.co/tJEWE02kKx #PConFallon

With this, the 33-year-old actress, has definitely set a benchmark for all her fellow B-Town celebs as she became the first Bollywood celebrity to appear on Jimmy Fallon's show.

Hollywood debutant looked effortlessly chic in a black dress as she wowed the audience on the popular TV show.