Regina in talks to be Avasarala’s Jyothi 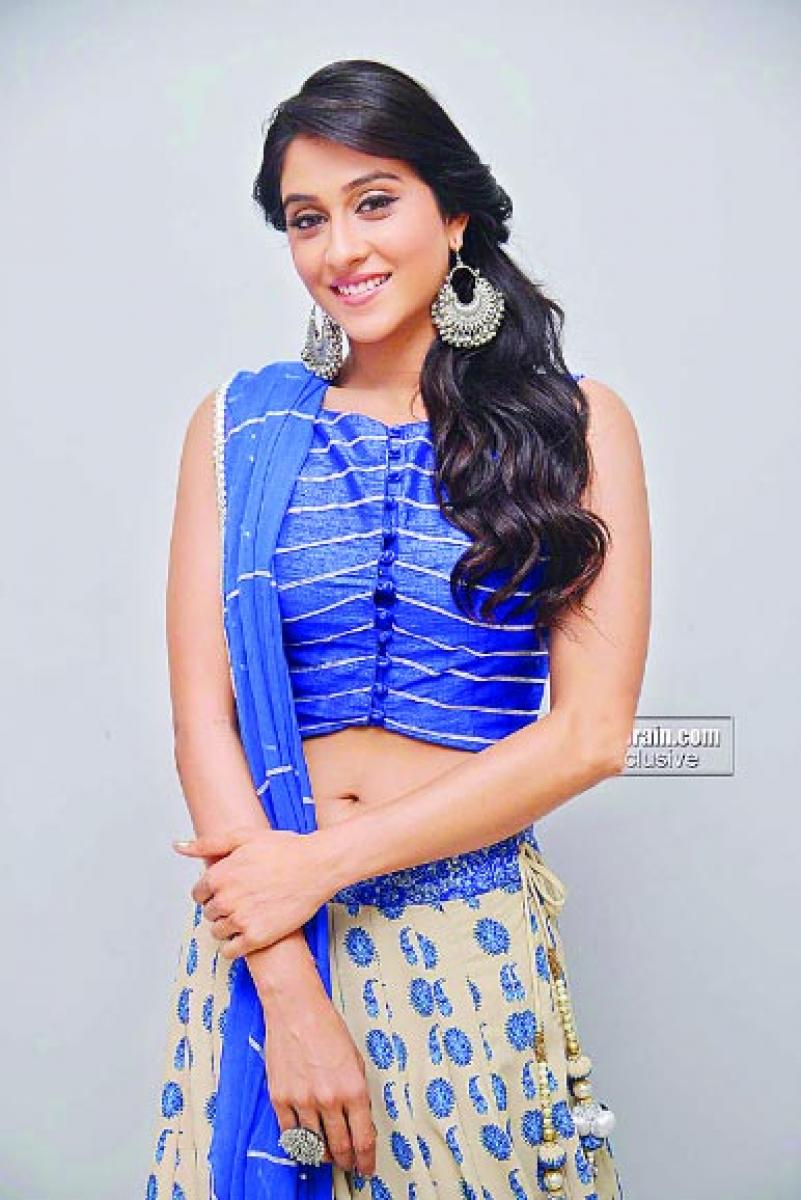 Despite her last two films Shourya and Soukhyam going out like the briefest of candles at the box-office, actress Regina Cassandra still seems to be a ...

Despite her last two films ‘Shourya’ and ‘Soukhyam’ going out like the briefest of candles at the box-office, actress Regina Cassandra still seems to be a favourite pick for many filmmakers. In this regard, the latest we hear is that the Chennai-beauty has been approached for Srinivas Avasarala’s much-talked about ‘Jo Achyutananda’.

A source close to the development confirmed to Hans Talkies, “Avasarala recently met Regina in Chennai and narrated her part and the story. She took a liking to it but she is yet to sign on the dotted line. She is busy with other films and once her dates are sorted out, she is likely to sign the project may be in a matter of three to four days.”

The source added, “Avasarala ranks Regina as one of the best actresses in Tollywood. In fact, he even narrated her ‘Oohalu Gusagusalade’ but somehow she couldn’t do it back then.” To star Nara Rohith and Naga Shaurya, ‘Jo Achyutananda’ will roll in April first week. “Avasarala will wrap up his acting commitments by March-end, before shifting complete attention to his directorial.

A month’s schedule will take place at a specially erected house set in Hyderabad. “Regina will essay Jyothi the love interest of Rohith and Shaurya who will play siblings. But the film will not be an out-and-out love story; it will be more of a bromance.” A production of Sai Korrapati under Vaarahi Chalana Chitram, the film will have musical renditions by Kalyani Koduri.