Vishal to star in Tamil remake of 'Temper' 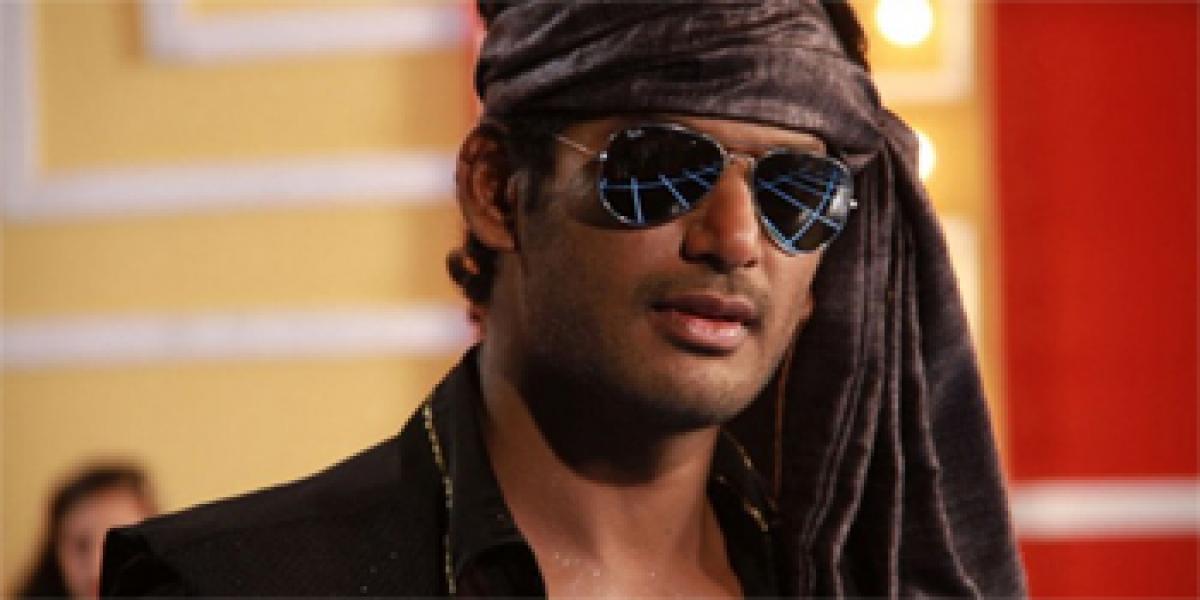 Actor-producer Vishal Krishna, who is currently working on Tamil thriller -'Thupparivaalan-', will star in the yet-untitled Tamil remake of Telugu hit ...

Actor-producer Vishal Krishna, who is currently working on Tamil thriller "Thupparivaalan", will star in the yet-untitled Tamil remake of Telugu hit "Temper", which will go on the floors later this year.

"The project was originally rumoured to feature actor Simbu. However, Vishal has been officially brought on board. He will start work on it as soon as he completes Mysskin's 'Thupparivaalan'," a source told IANS.

The source added that Vishal really liked the film and felt he could do justice to the lead character, originally played by actor Jr NTR.

Kajal Aggarwal, who played the leading lady in the original, has been retained for the Tamil version.

"Temper", which was received well by audiences and critics alike, was about a corrupt, ruthless police officer and how an incident turnd his life topsy-turvy.