Where is Poonam Pandey? 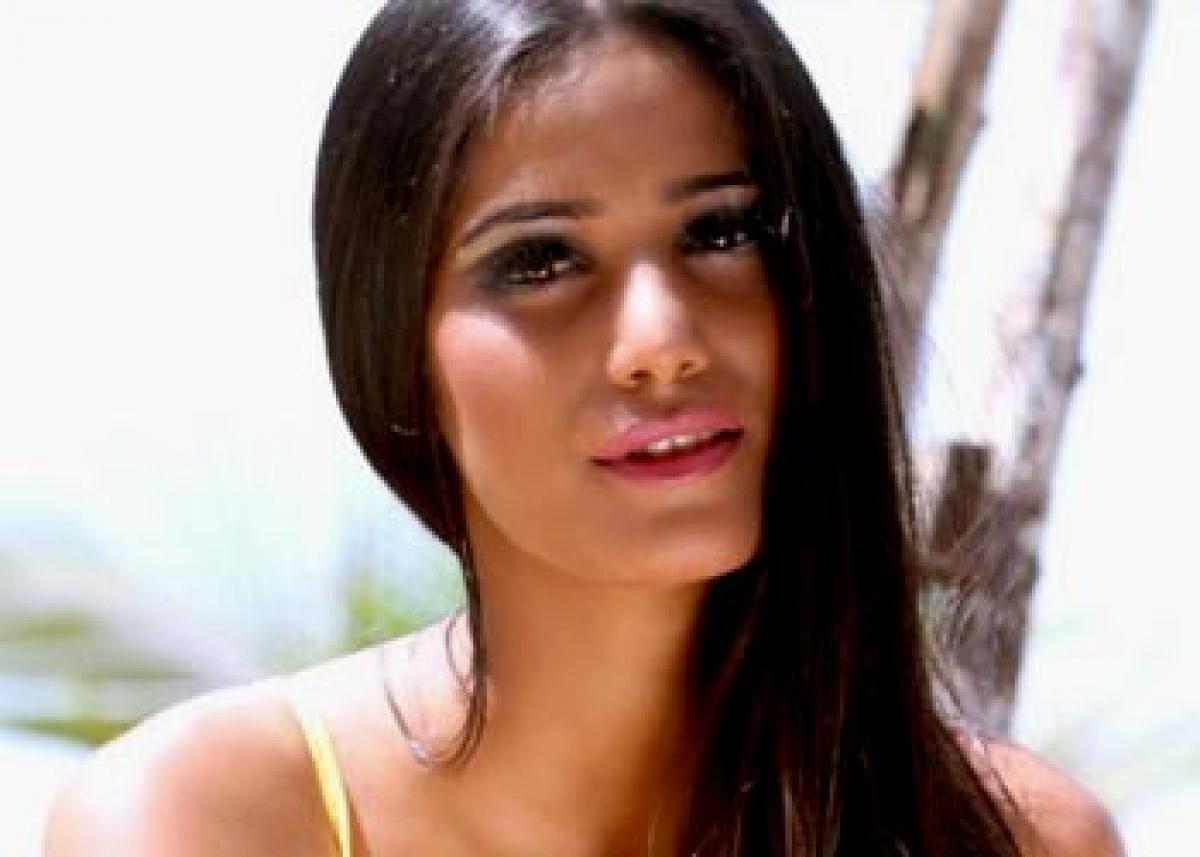 Actress Poonam Pandey is all set to entertain fans with a performance to popular Bollywood chartbusters at a casino in Colombo on March 26.

Mumbai: Actress Poonam Pandey is all set to entertain fans with a performance to popular Bollywood chartbusters at a casino in Colombo on March 26.

"I will be going to Colombo and perform live and party for a few minutes with my fans at Bally's Casino on March 26. I am sure it's going to be a big hit," Poonam said.

Performing to some of the most popular Bollywood chartbusters, Poonam will be dressed in a sequin outfit topped by a feather boa.

Poonam is currently busy travelling for her work commitments and event appearances.

"March is a crazy month. It is as crazy as a film tour. There are so many appearances, performances lined up that it gets really crazy," she said.

Poonam became an online sensation for her pictures and sensational quotes, before making her debut with "Nasha".