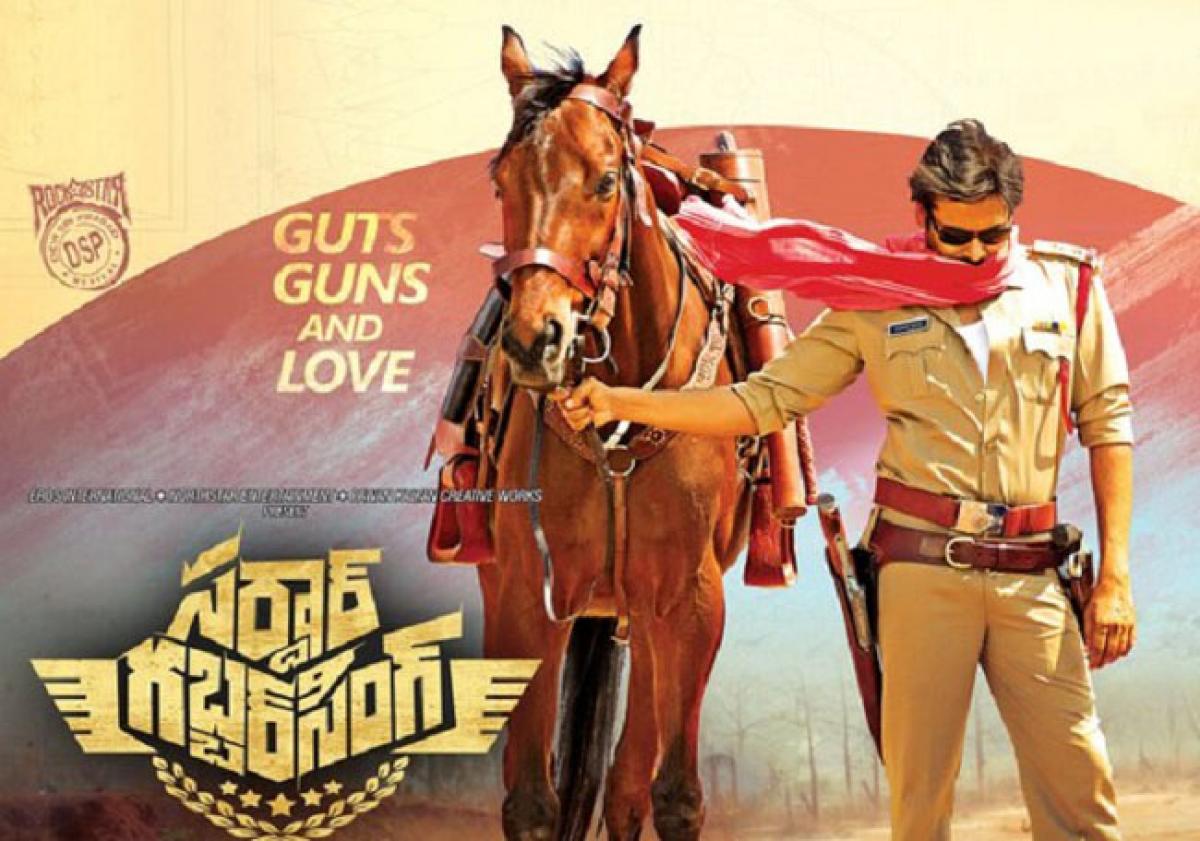 Remember Pawan Kalyan's most popular one-liner - 'Nenu Trend Follow Avanu...Trend Set Chestha' (I don't follow trends, I set trend)? When power star Pawan Kalyan mouthed this dialogue in his trademark style in Gabbar Singh, fans went berserk seeing their favourite matinee idol onscreen. Proving that he's not a just man of words, but man of actions, power star Pawan Kalyan set a new precedent with Sardaar Gabbar Singh as the makers prepared an animated storyboard prior to the commencement of film shooting. Having an animated storyboard is rare and probably new initiative in Telugu.

The advantage of this animated storyboard is that the whole duration of scene would be known in advance even before it's shot. This brings clarity to the makers on what would be the total length of the scene on screen and how the scene is going to look like. Naturally, this comes in handy for the director, cinematographer, creative team to plan well without any duplication of work and thus helping production house in a big way so that a lot of time, money are saved.

Storyboard artist TSS Kumar, who worked closely with power star Pawan Kalyan for over three and a half years on Sardaar, understood Pawan's brief and evolved storyboards throughout the film. Also known as motion storyboard, it's developed for few significant fight sequences and songs in Sardaar which is usually unheard of in the regional cinema. What's more? The animated storyboards in Sardaar are mostly made in colour format. This gives the feel of watching the film even before it gone onto floors.

While developing the principal characters, Pawan drew few rough sketches of them how they should look. At times, Pawan also sketched the scenes. With this, Pawan showcased his artistic prowess and his involvement in the project right from the film's inception. All in all, this shows how Sardaar Gabbar Singh is very dear to his heart.